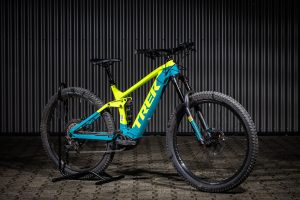 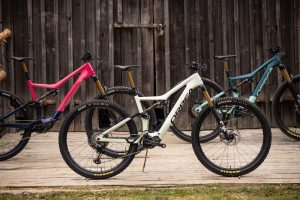 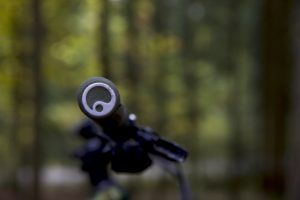 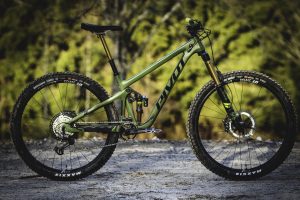 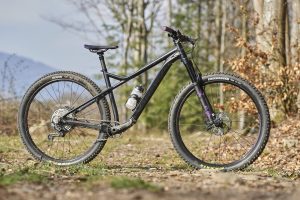 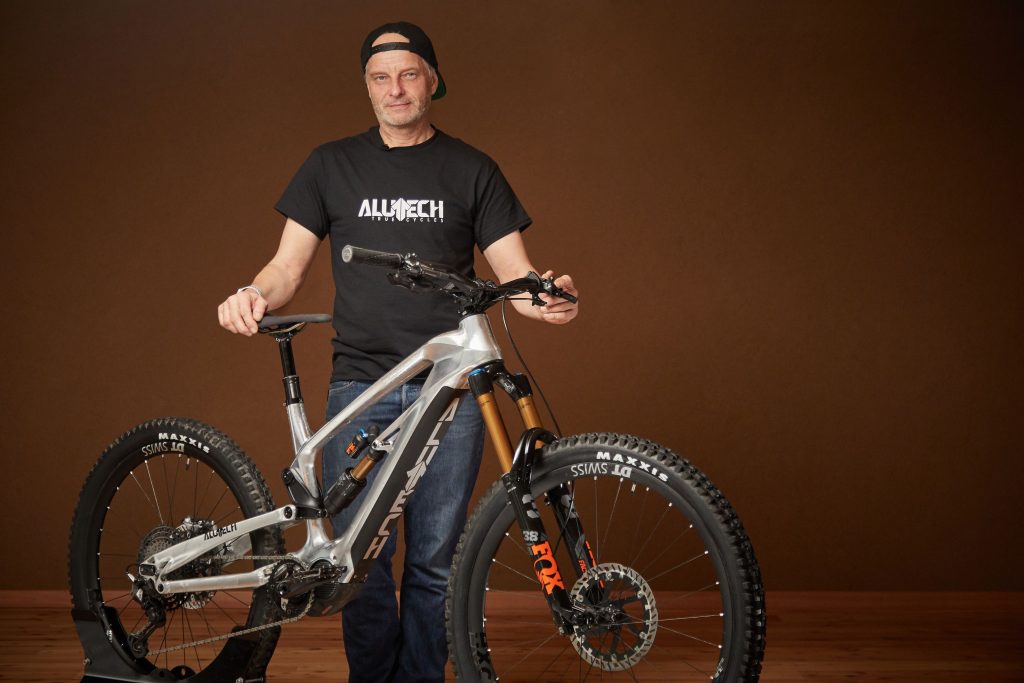 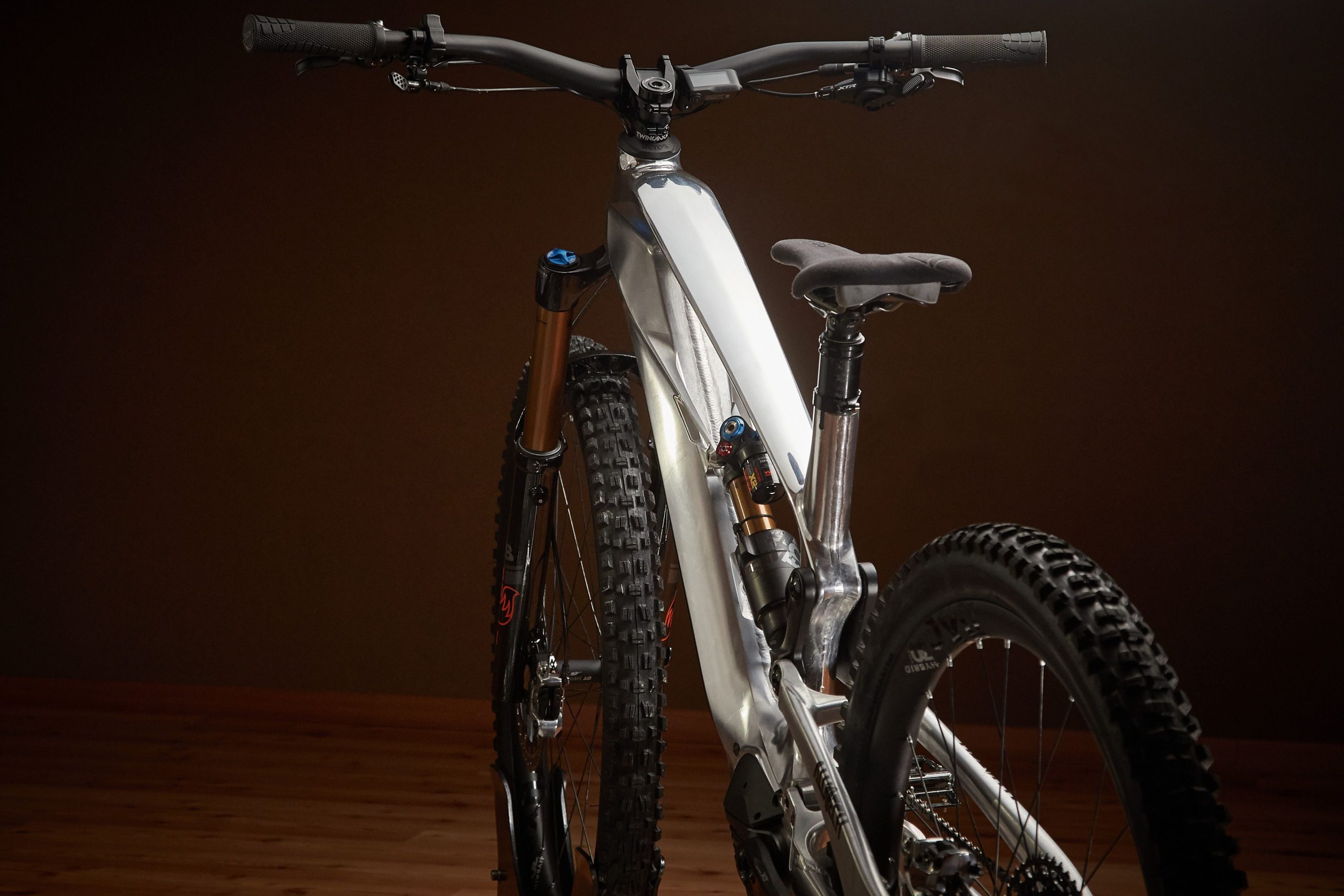 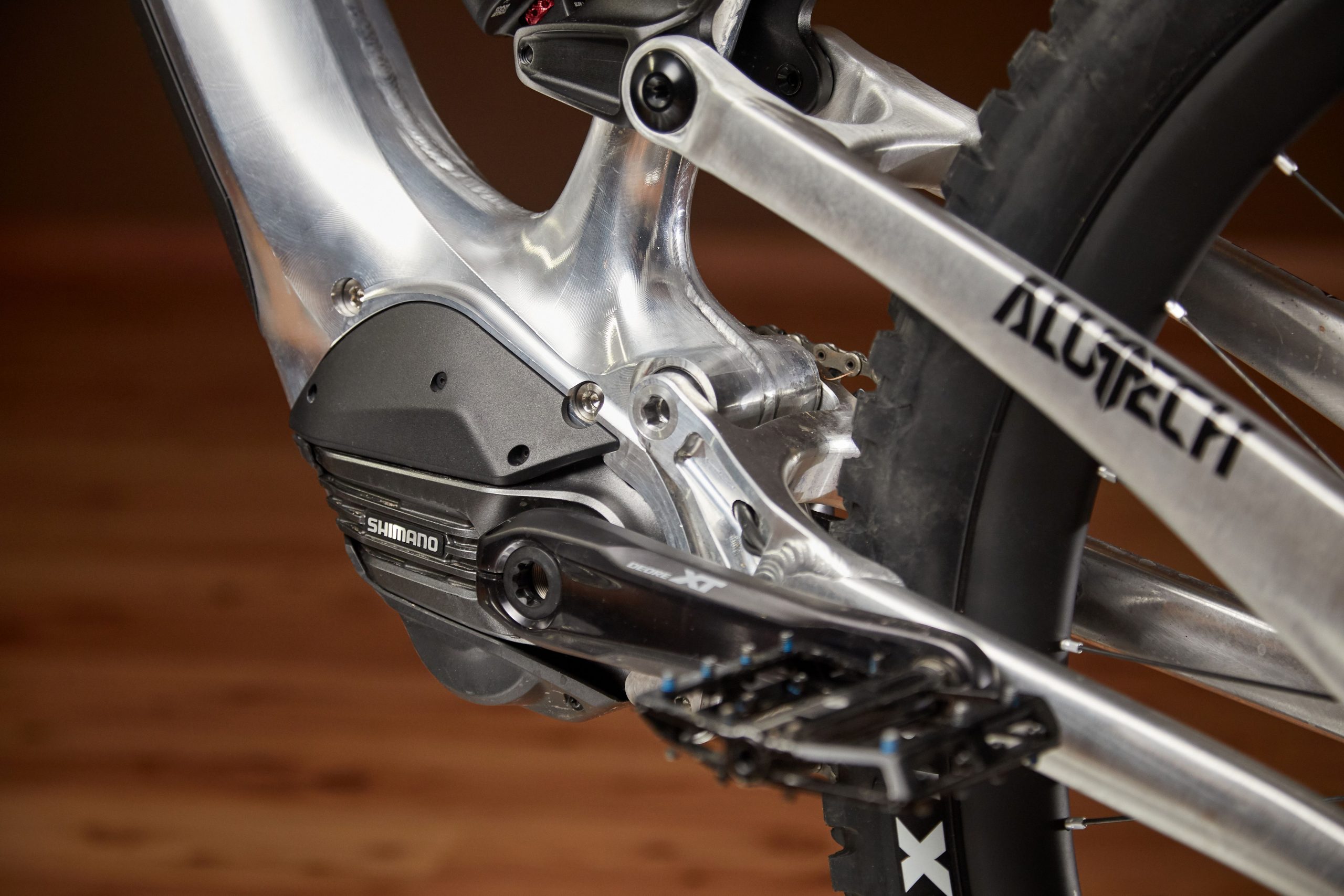 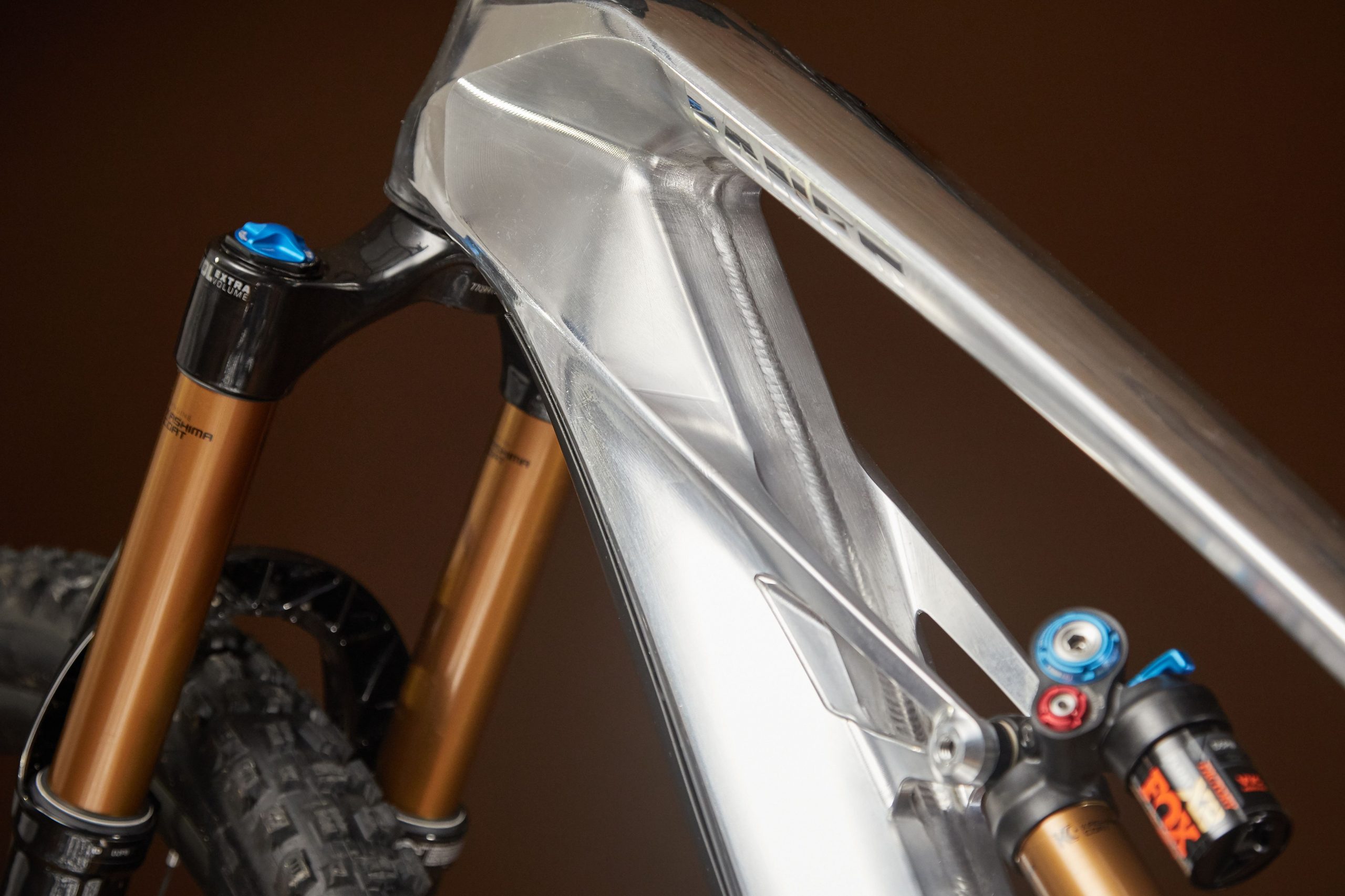 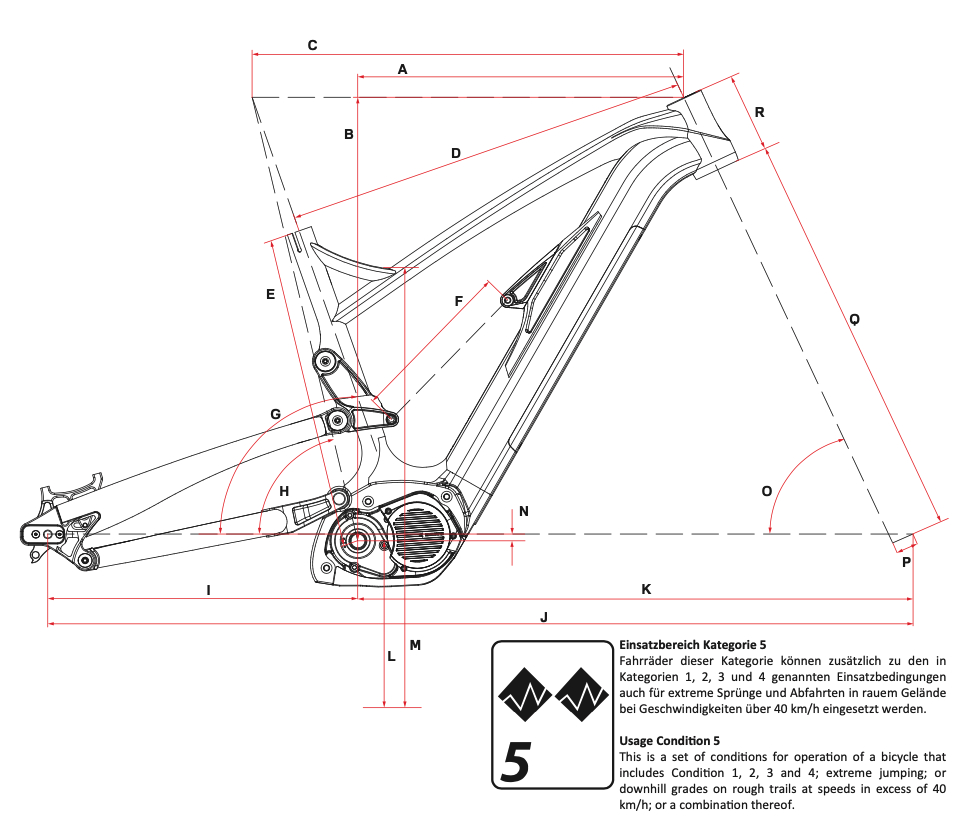 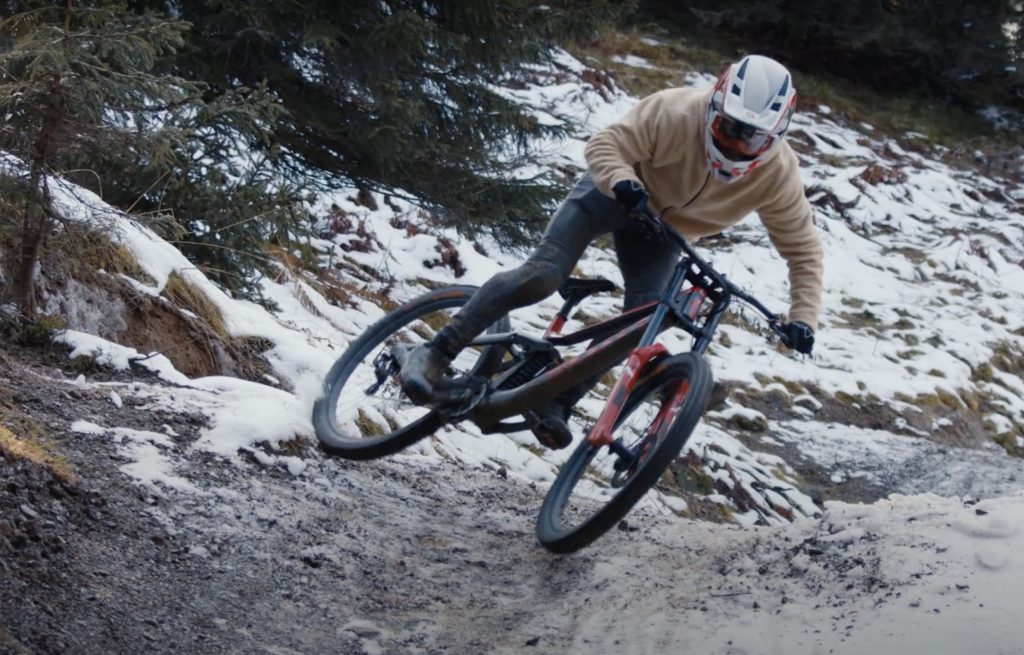 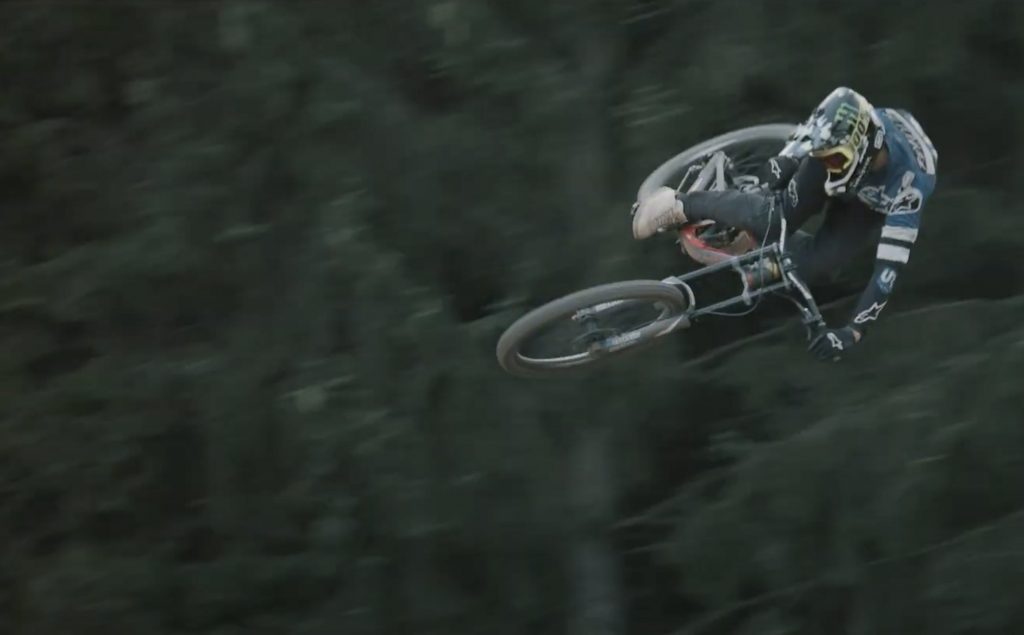 The crew is expanding their concept by presenting a new format: Fest Sessions.

Fest Sessions take a back to basics approach by exploring all aspects of freeride. With the simple goal of enjoying sessions with friends, this format will take place on big jumps, in bikeparks and throughout the backcountry, bringing a wide variety of terrain to the world’s best and most stylish freeriders.

“Fest was being labeled as guys who ride big jumps, but that’s only a part of what we love and we want to highlight all aspects of riding that we are passionate about. For me, Fest Sessions is going to offer new locations for freeriding and sessions.”

Nico Vink Fest Sessions kicked off in Malmedy, Belgium with the BikePark Ferme Libert Edition. Hosted by Nico Vink, the Sessions approach had Nico focusing on building an entire bikepark and creating a playground for freeriders. By the time the build was complete, BikePark Ferme Libert boasted a new medium jumpline, an enormous double-sided hip and more hidden transfers and gaps than there were people to ride them. While riding the big line is always the cherry on top, Nico knows how wind and weather dependent the world’s biggest jumps are, and with this new approach there wasn’t going to be a single missed day of riding. With a warm and calm September week ahead, the Session brought together a scaled-down crew of 11 riders. They were fortunate enough to get plenty of sessions on the big lines, with veterans like C Dog and Sam Reynolds pulling massive trains while newcomers Ike Klassen, Jackson Goldstone and William Robert brought their unique style to the line. Build crew Red Belge and Kristof Lenssens proved they have just as much fun behind handlebars as they do in a digger.

Nico Vink, Andreau Lacondeguy, Szymon Godziek and Adolf Silva all showed up to enjoy endless sessions, a private setting and jumps you can only find in select locations worldwide. While the rider list of a Fest Session is undeniably smaller than at a Series event, the result was exactly what Nico Vink had been looking for:

“The fact that it’s smaller allowed me to spend more time with the people who came from all over Europe, where in the past we’ve barely had time to chat, hang out and ride. It was very cool to do that this year.”

Fest is a shared vision for freeride focused on progression through riding bikes, building bigger jumps and having good times with friends. It exists to create the ultimate freeride environment by putting riders first and encouraging boundary-pushing. 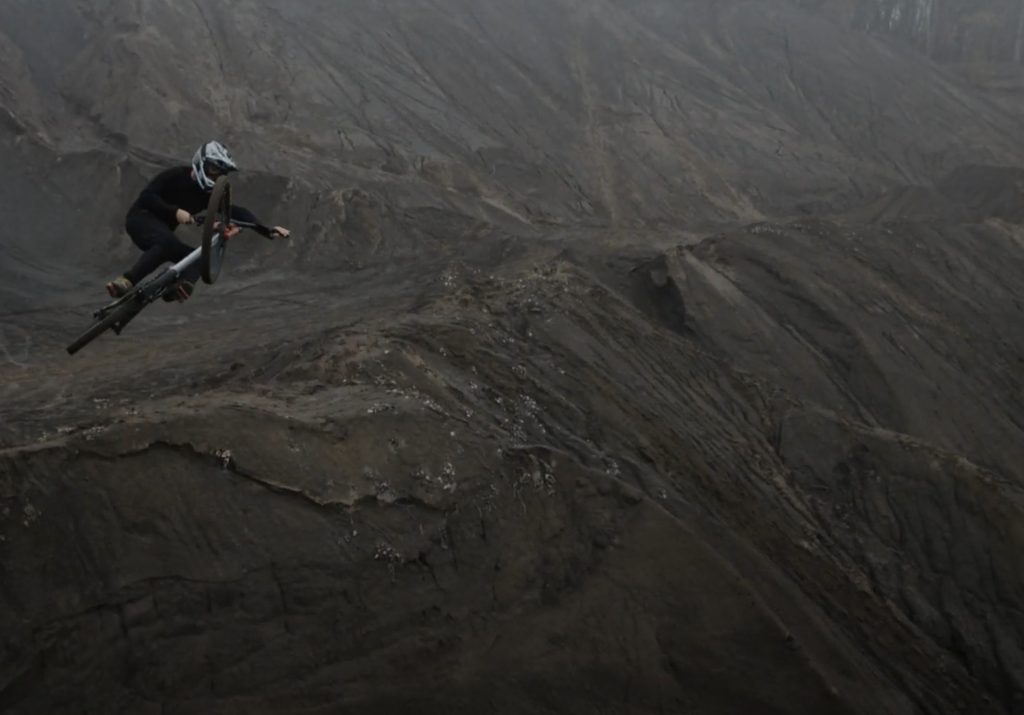 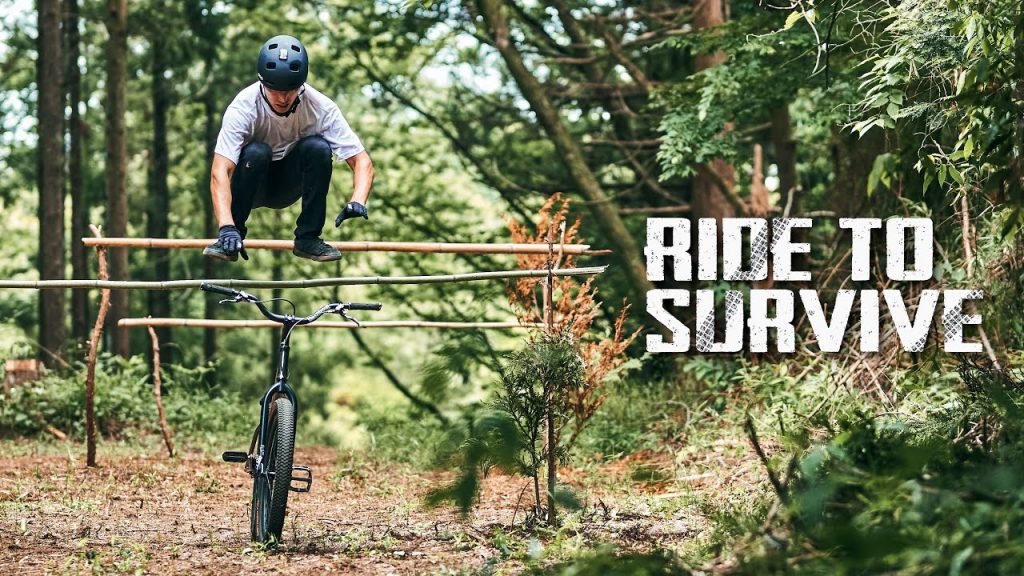 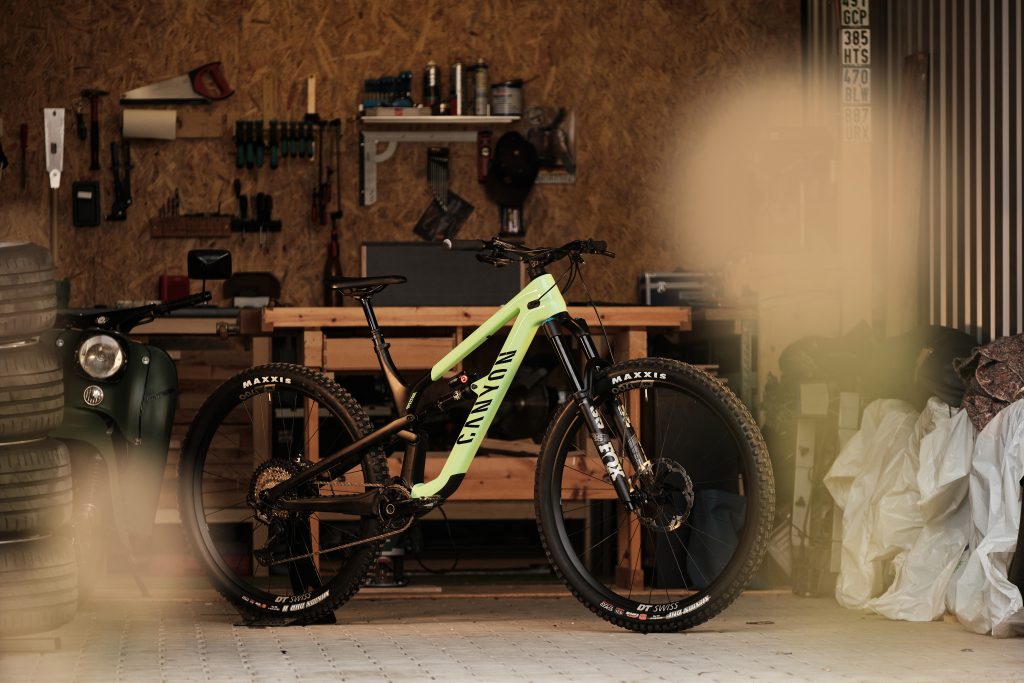 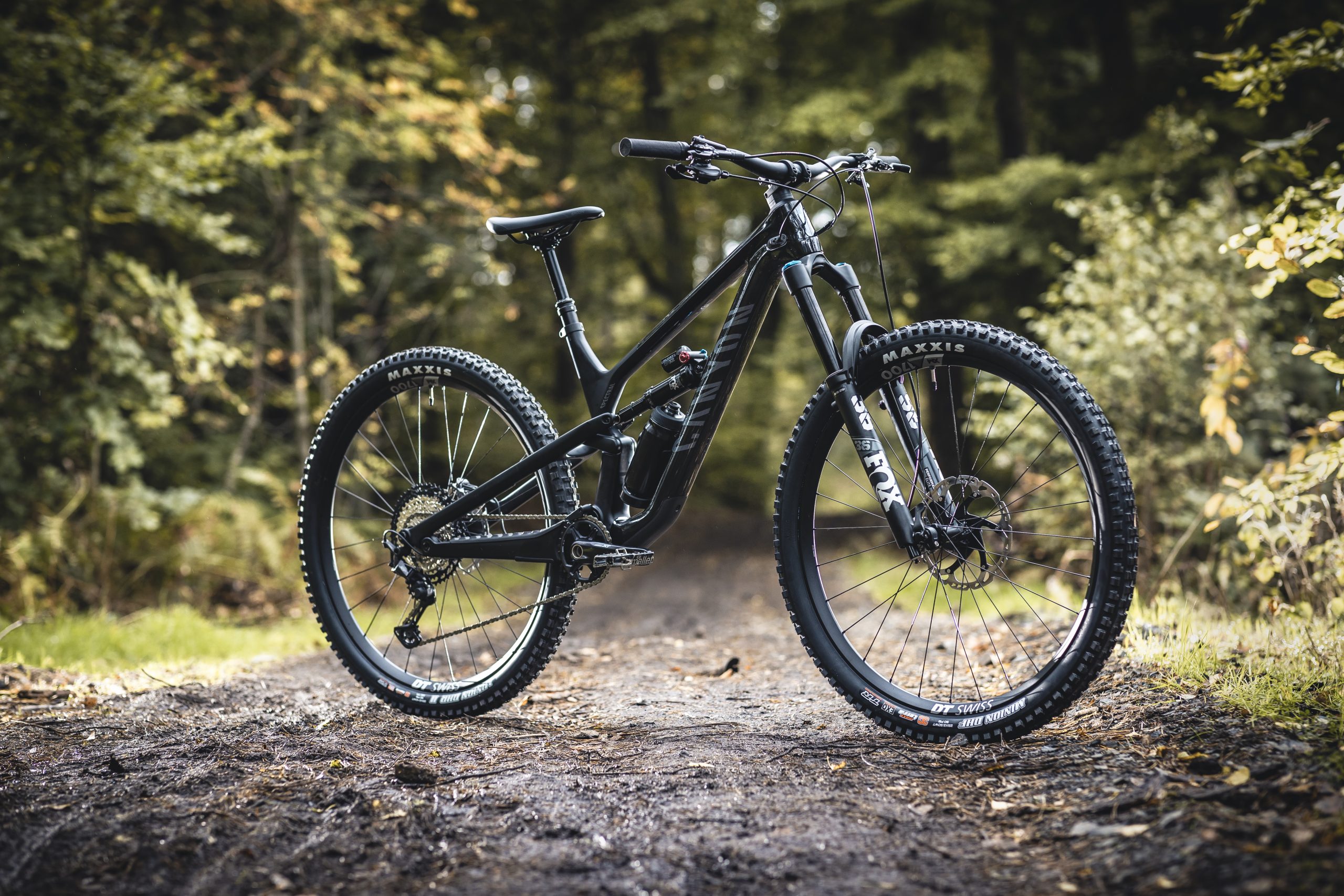 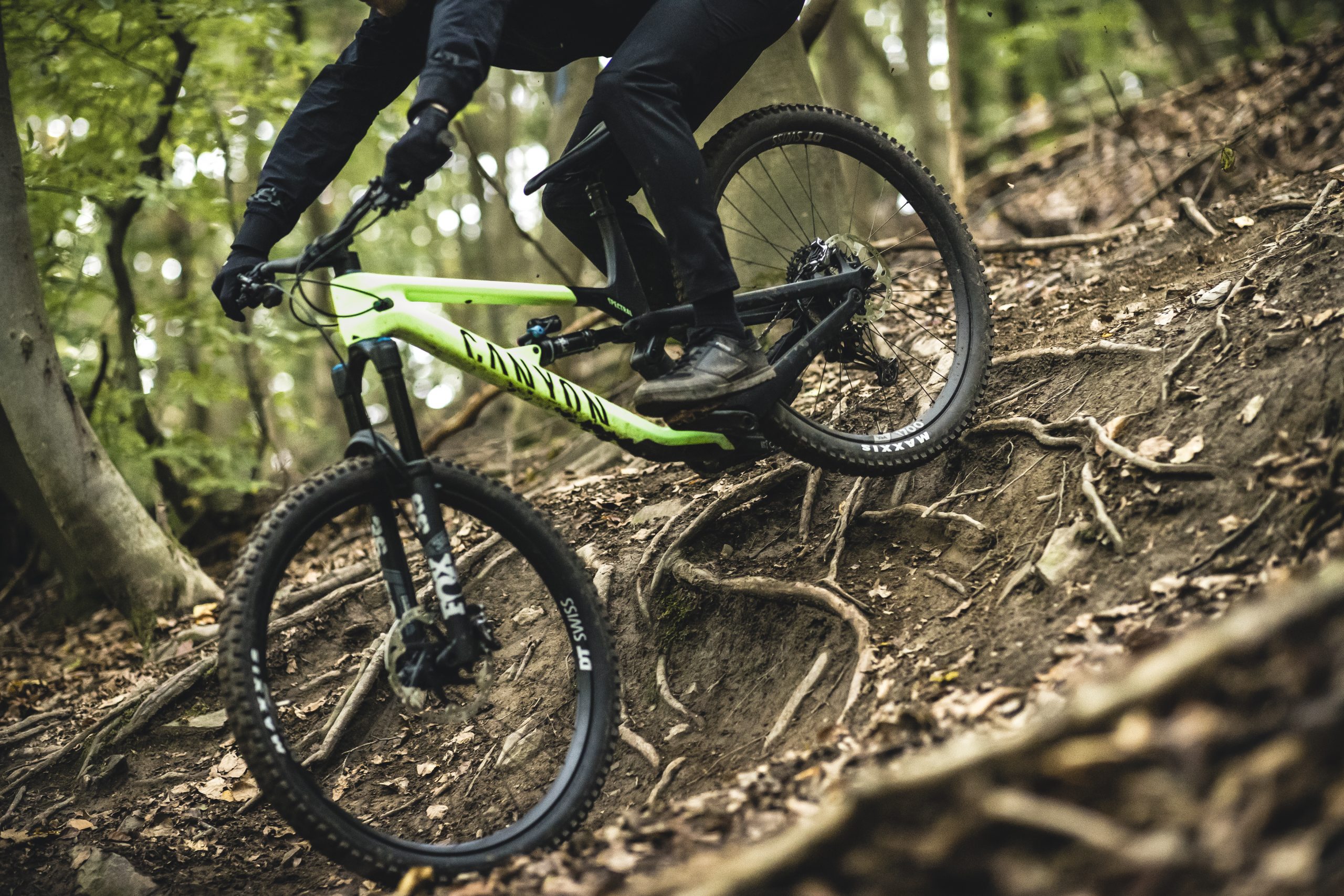 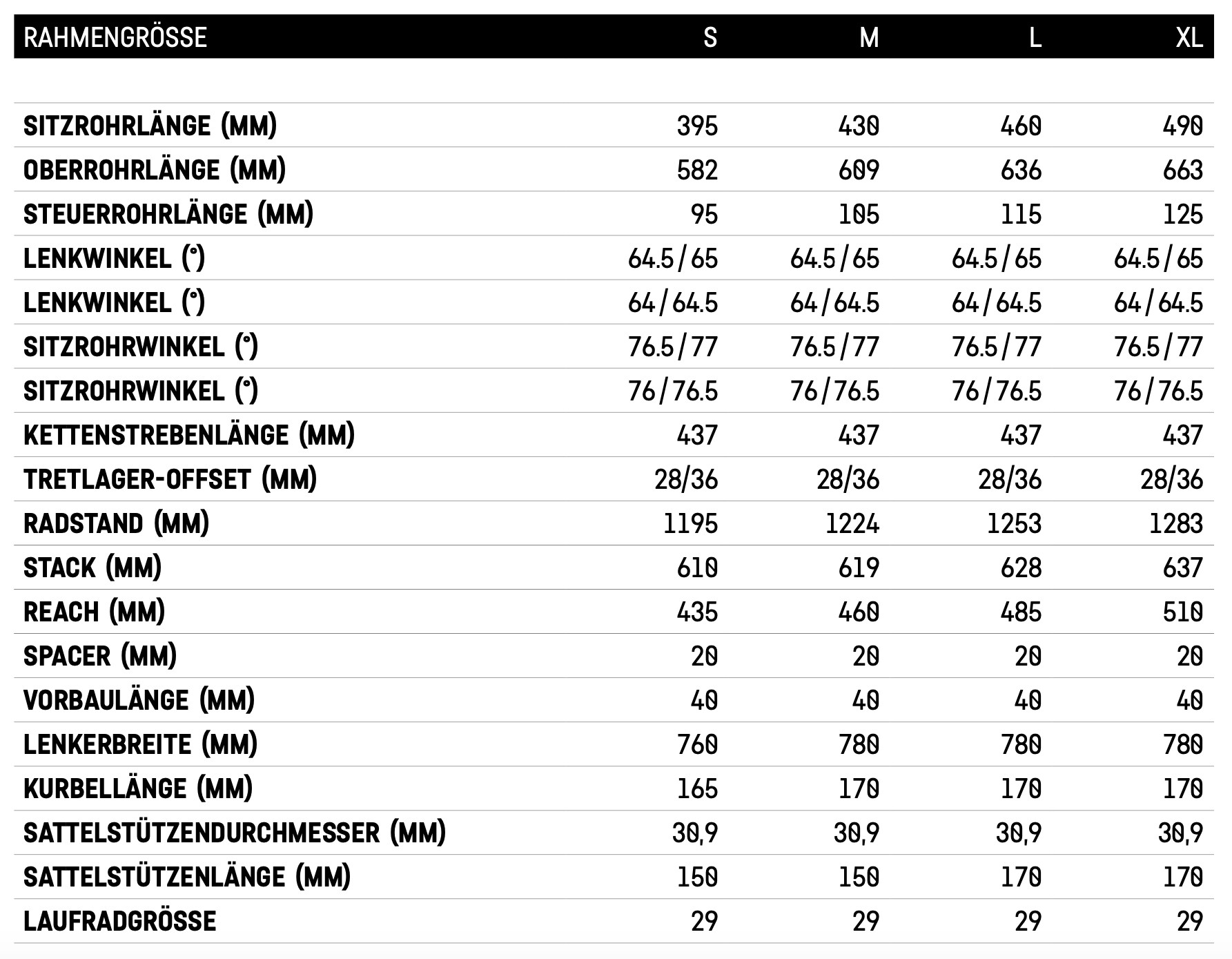 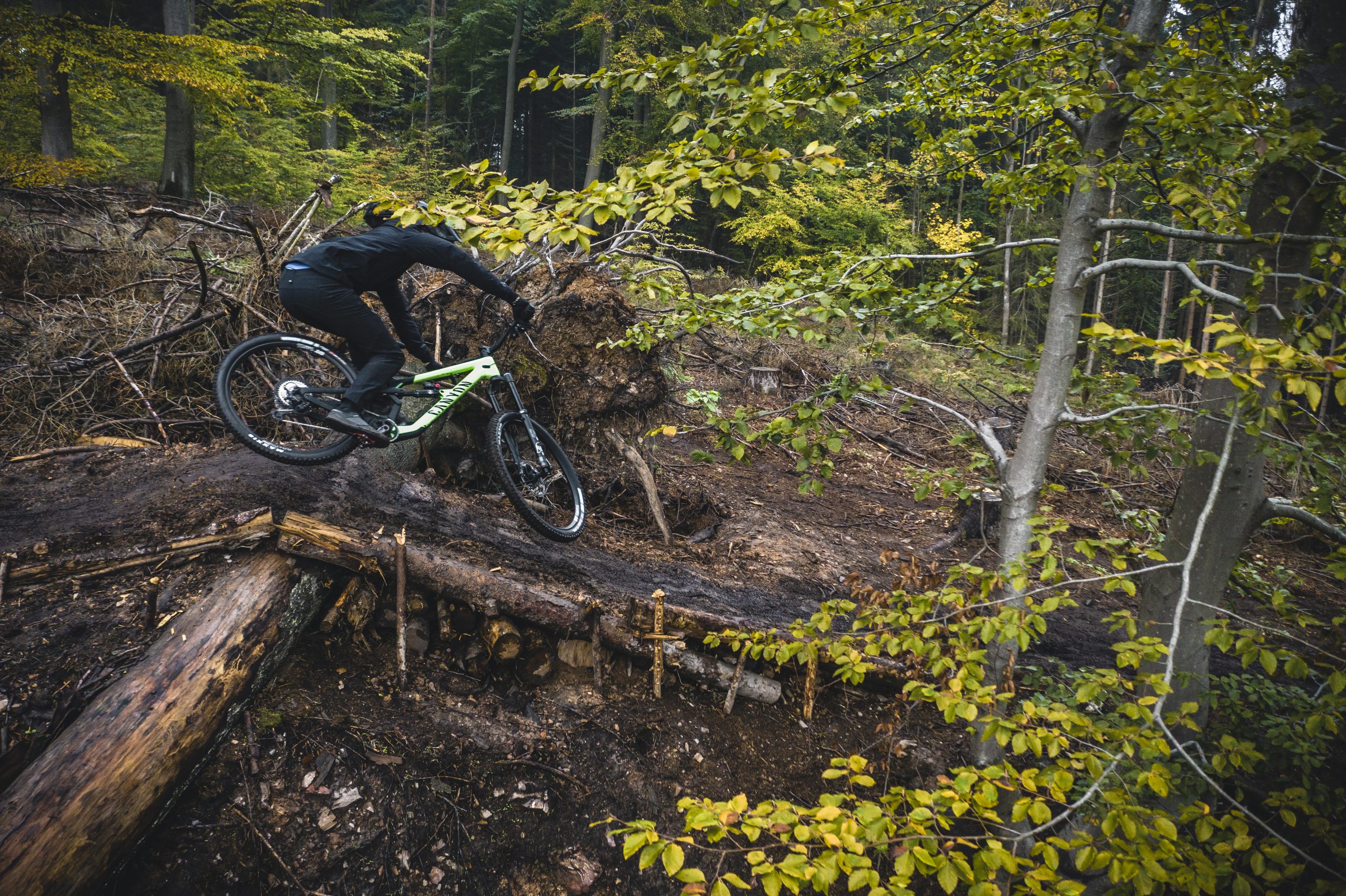 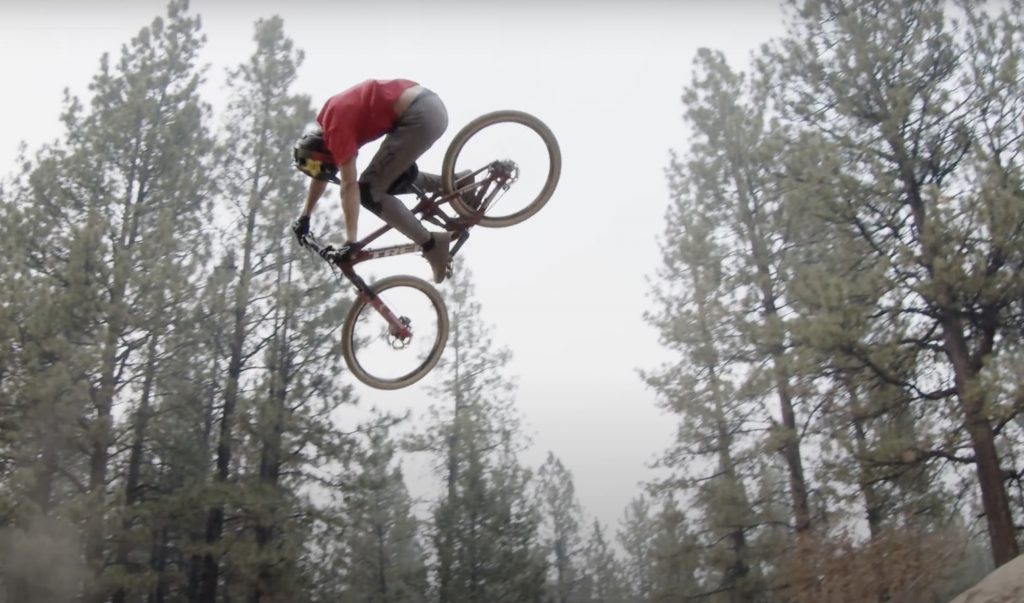 Throughout time on this planet Life has had an intrinsic link to the harmony of balance. As humans, we need, and seek, to find things in our lives that create this harmony. It’s our key to happiness, and a life lived well. This film follows four characters who demonstrate different aspects of balance in their lives. The Harmony of doing what you love and raising a family. The challenge and excitement that comes from building trails. The influence of making music as a creative outlet. And the symmetry of seasons, and the activities we do that bring us joy. – Freehub Magazine