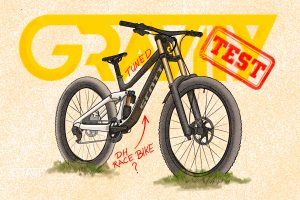 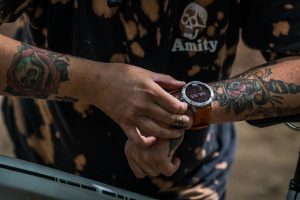 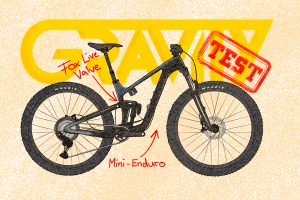 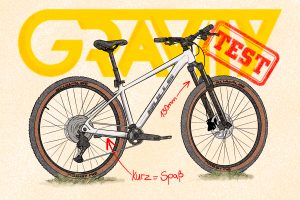 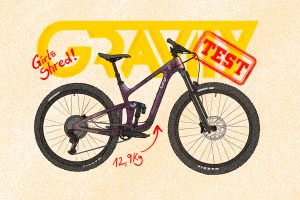 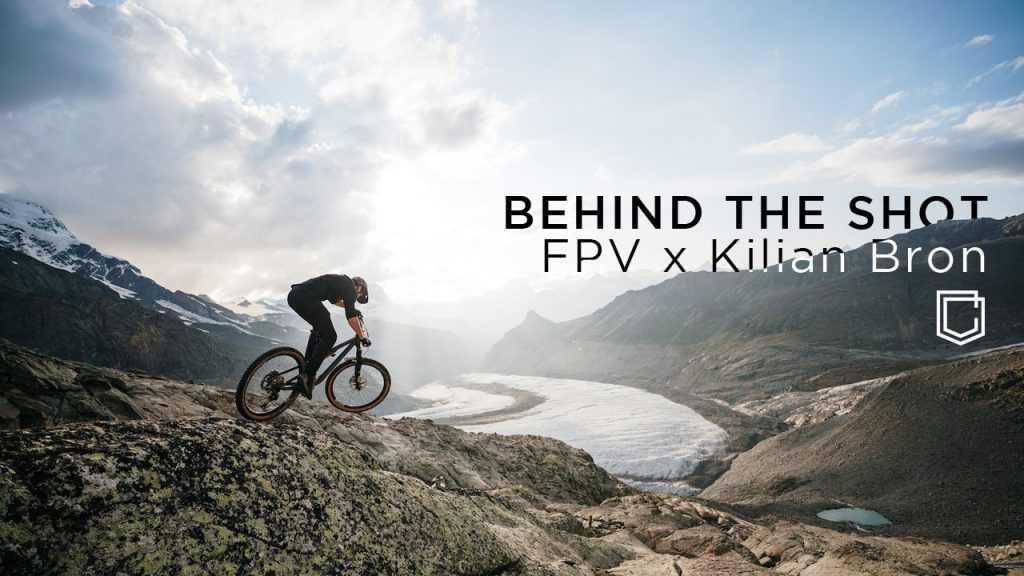 As a preview before releasing our main video projects of the year, here’s one of Kilian’s latest FPV shots taken by Pierre Dupont – CinematicFlow on the heights of Zermatt – Switzerland. 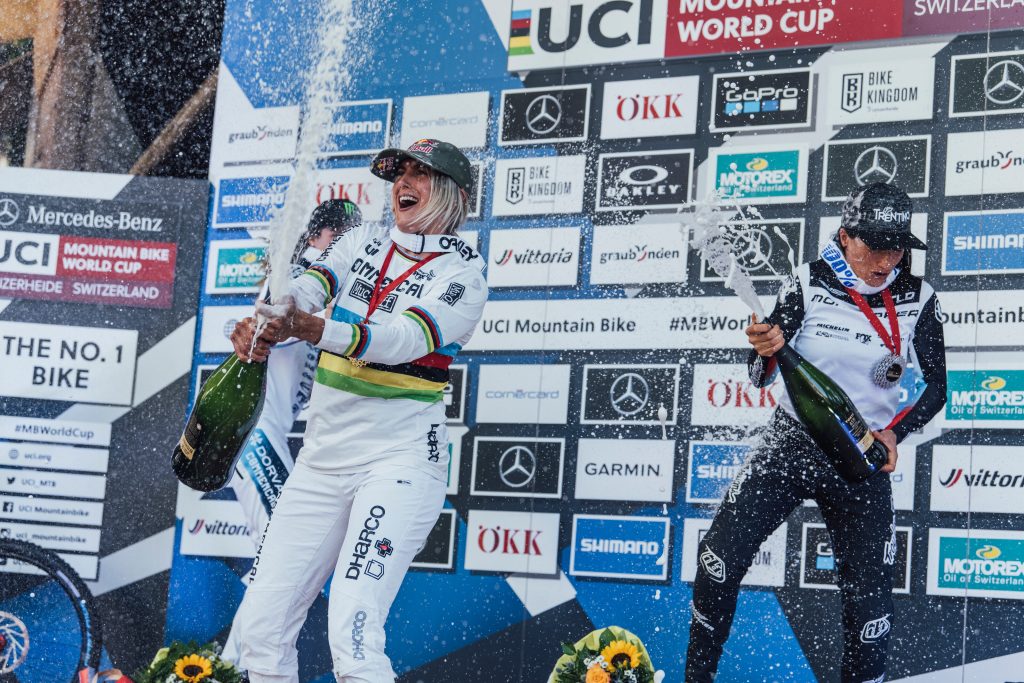 Downhill MTB delivers yet again with another spectacular day of racing at the 2022 Lenzerheide Mountain Bike World Cup. 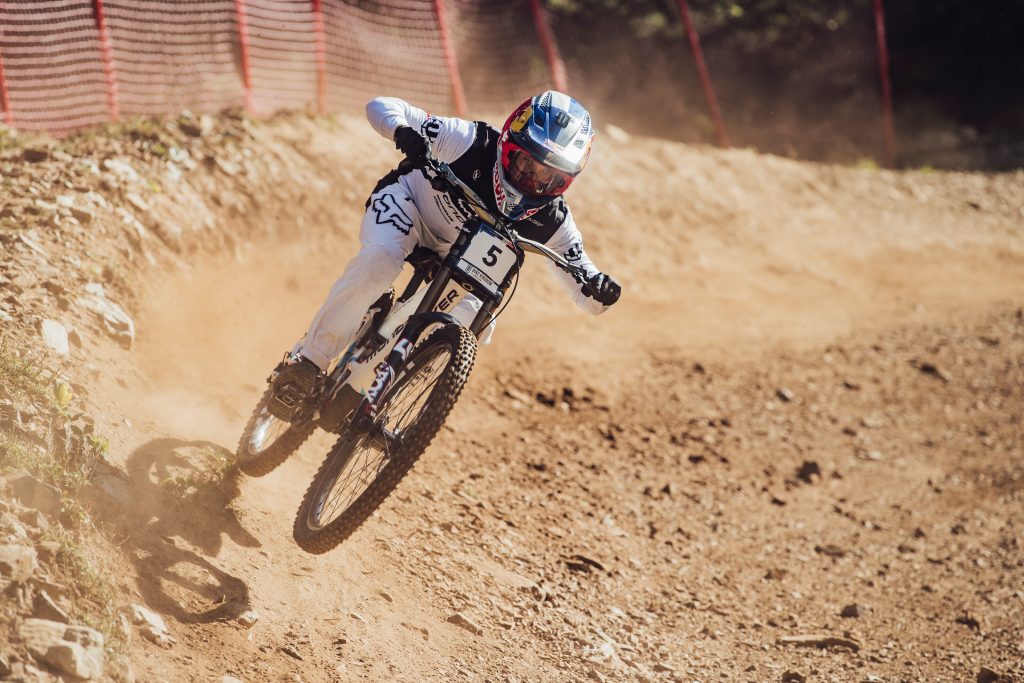 Some new, some old. Lenzerheide makes some changes as the 2022 UCI Downhill Mountain Bike World Cup enters round 4 here in Switzerland. We jump onboard with Santa Cruz Syndicate rider Laurie Greenland for a course preview to see what changes have been made here in the Alps. 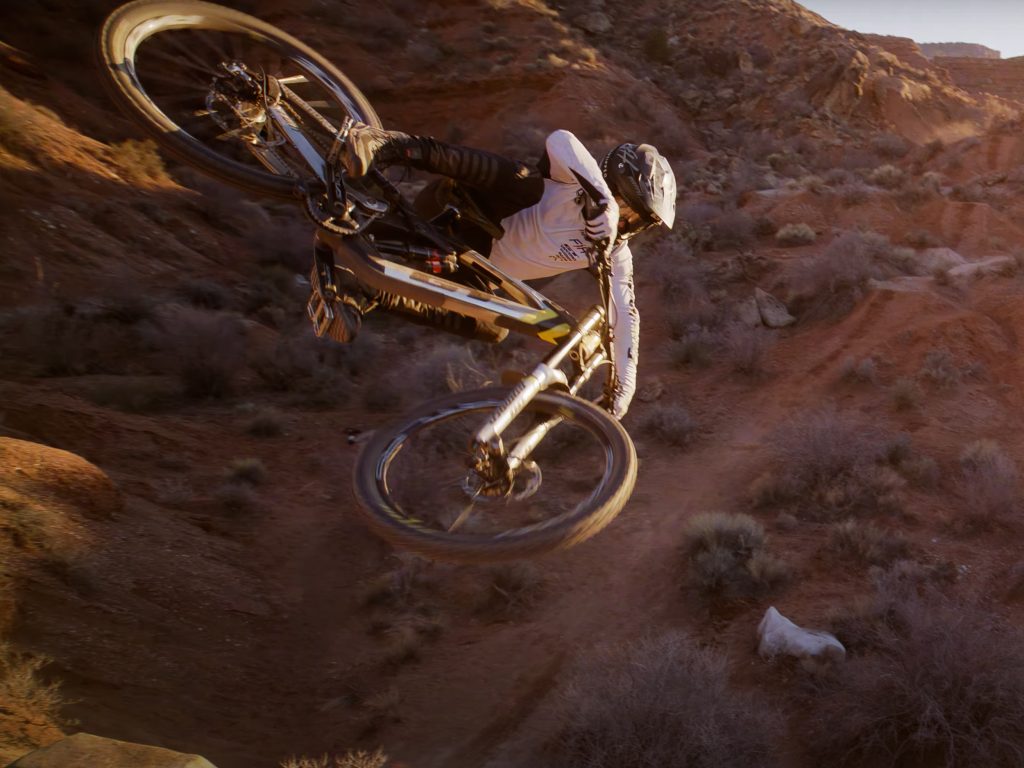 “This project represents being able to put all that behind me and get back to what I really love doing. It was a challenge with weather, nagging injuries, head games, and tough builds, but the process was fun and something that I had really missed.” Watch Marzocchi athlete Tyler McCaul tackle the UTAH desert in the second chapter of the Handbuilt series – Simple and iconic lines that redefine what riding is all about. 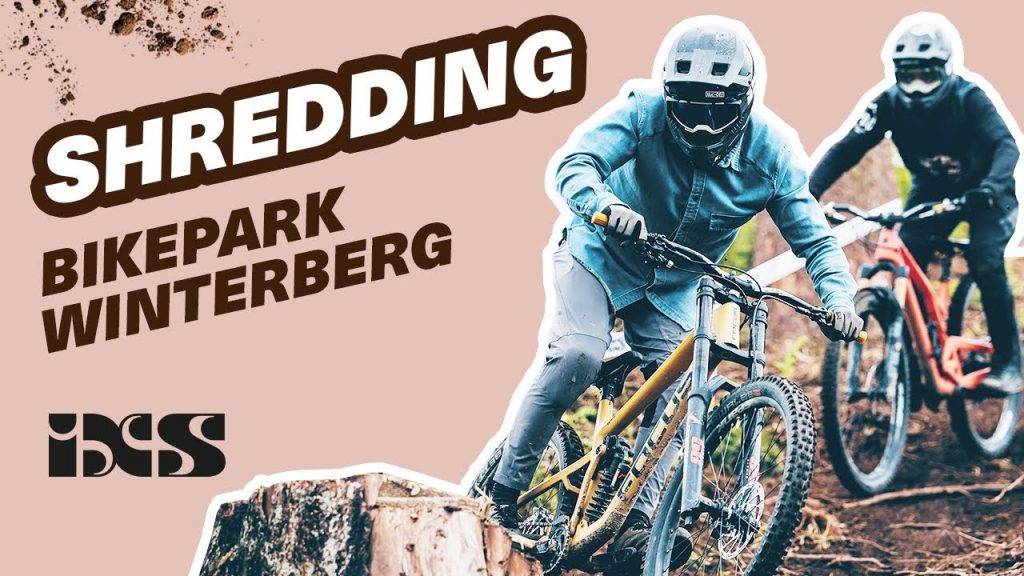 What brings top pros to a region not exactly known as a mecca for riding? In the case of Adrien Loron, Iven Ebener, Sam Reynolds and Rob Heran, it originally had something to do with the iXS Dirt Masters Festival which takes place in Winterberg. The name of the town literally translates to „winter mountain“, but even with grey weather, the guys had tons of fun on this modest hill. 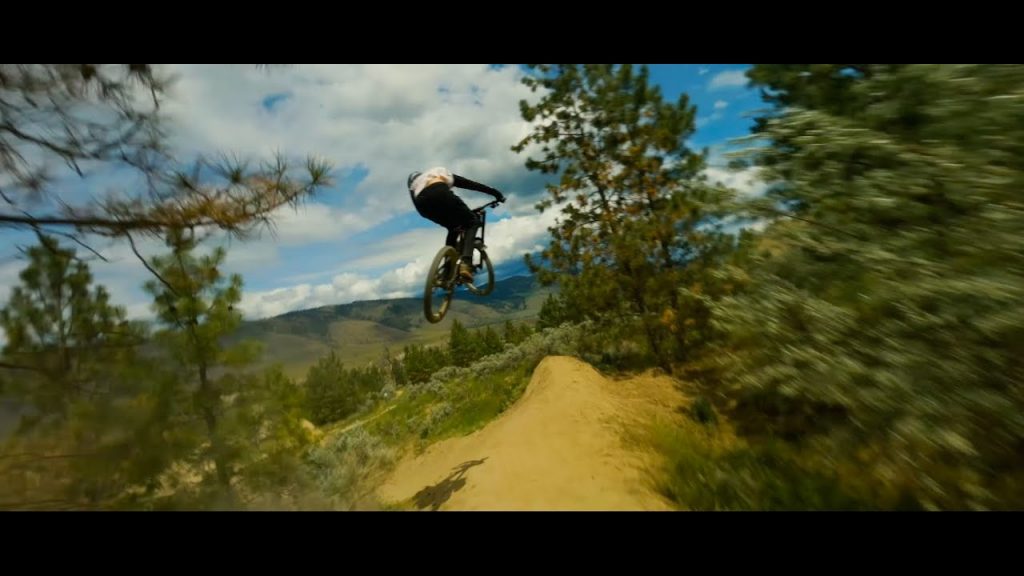 A lap down one of my favourites at the bike ranch, Wrangler. 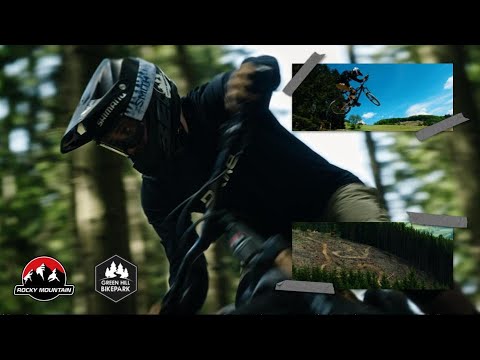 Thomas Vanderham, Wade Simmons, Julia Schäfer and Florian Konietzko enjoy the trails at Green Hill Bikepark. The first video of the „gravity emotions series“ is in the starting blocks.