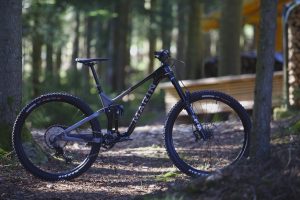 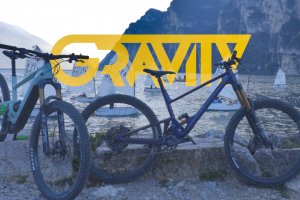 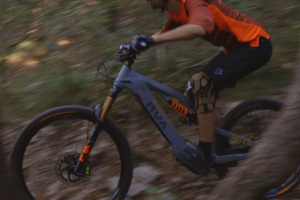 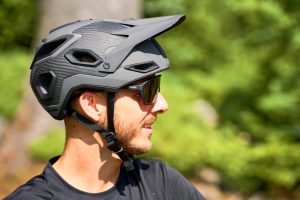 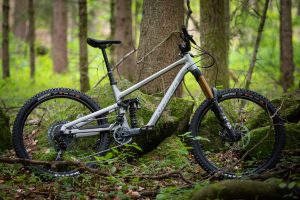 „For riders, by riders.“

Ride or Die was created by a crew of friends gathered together on the Sunshine coast living the ultimate mountain biker’s dream. Everything we did revolved around biking. We not only vocalized ‘Ride or Die’ but we quickly began using sharpies to tag things around the house including fridges, pizza boxes, helmets, trucks and, of course, our bikes. 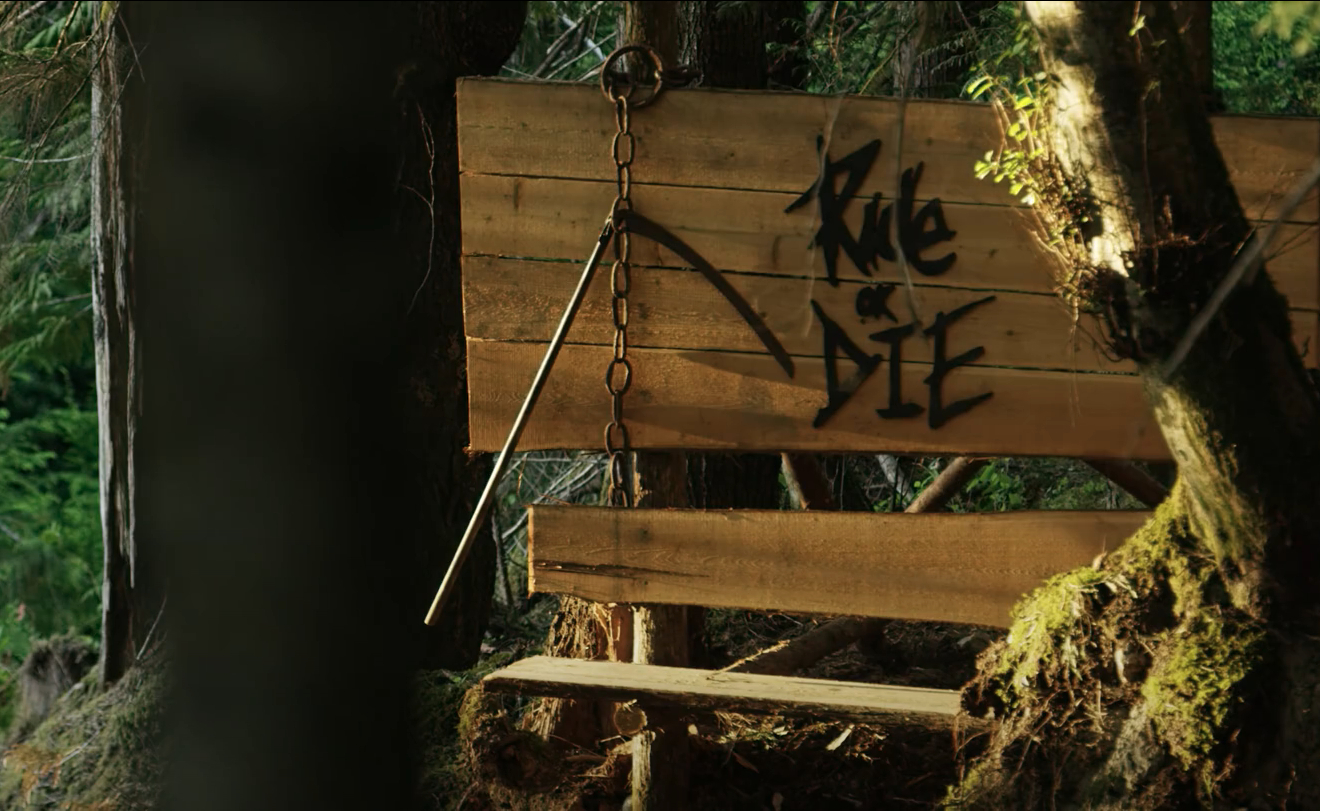 Once we shaped a logo we were stoked on, and printed out the first custom batch of stickers, there was no stopping where the Ride or Die logo would live and travel to. We rocked it, our buddies rocked it, and from there it gained massive popularity. We never had intentions of building a lifestyle brand out of what originated as an inside joke, but we saw an opportunity and ran with it. With the money earned we decided to use the funds towards projects in the bike community. We knew we had all of the resources to make something that the MTB world could get behind. With the motto, logo, filmers, and riders it was a perfect recipe for something fun.

Ride or Die grew to a point where we had enough money saved up to do a video project. Luckily our friends at the Coast Gravity Park believed in us enough to create a signature trail with us to film, and then later open to public.

Ride or Die is a collaboration between Ryan Howard, Logan Peat, Paul Genovese, and Nic Genovese. Ride or Die as a whole would not be possible without you—the consumer, supporter, and friend.

Thank you to everyone supporting Ride or Die, here is our first video project. Funded by riders, for riders. – Ride or Die 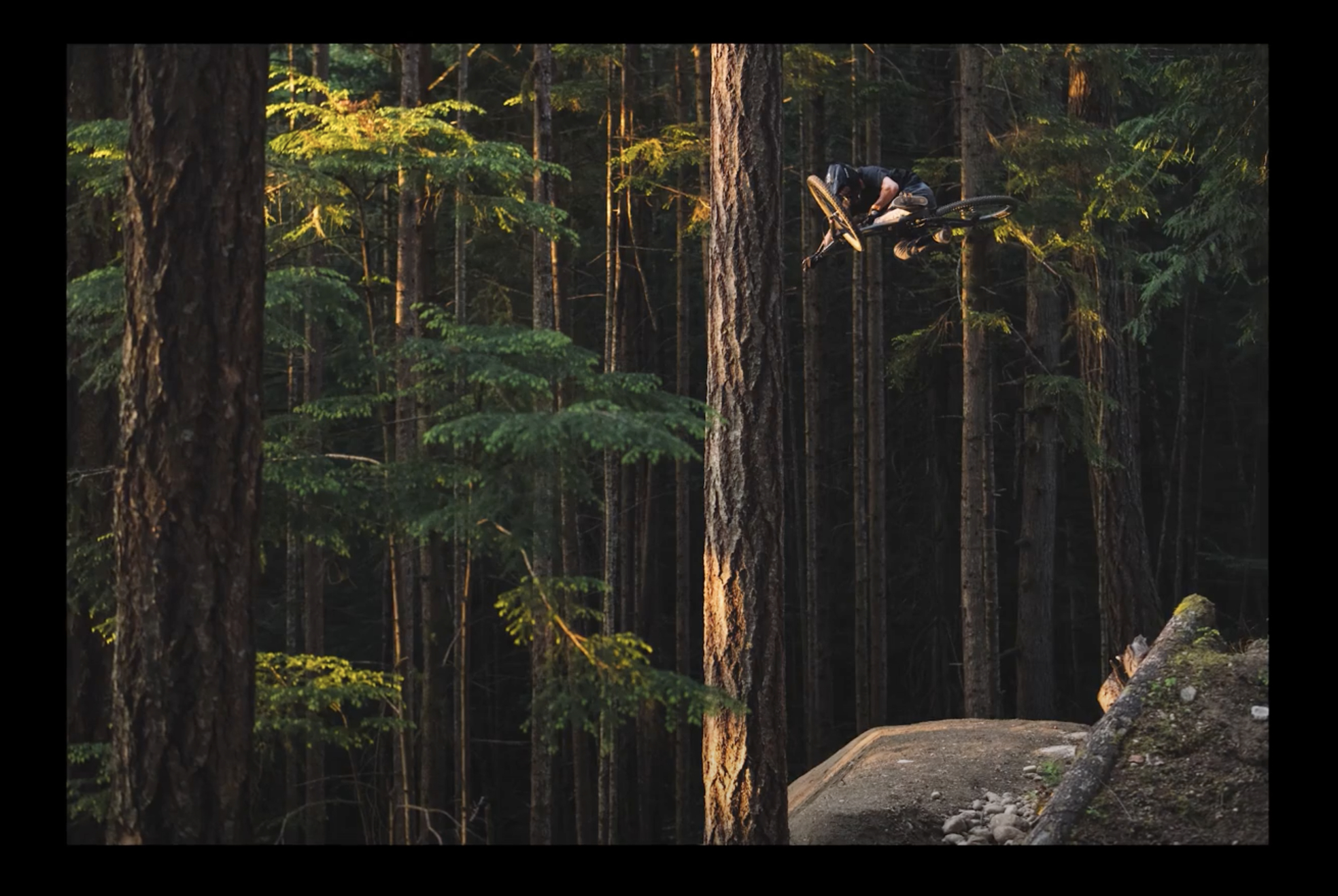 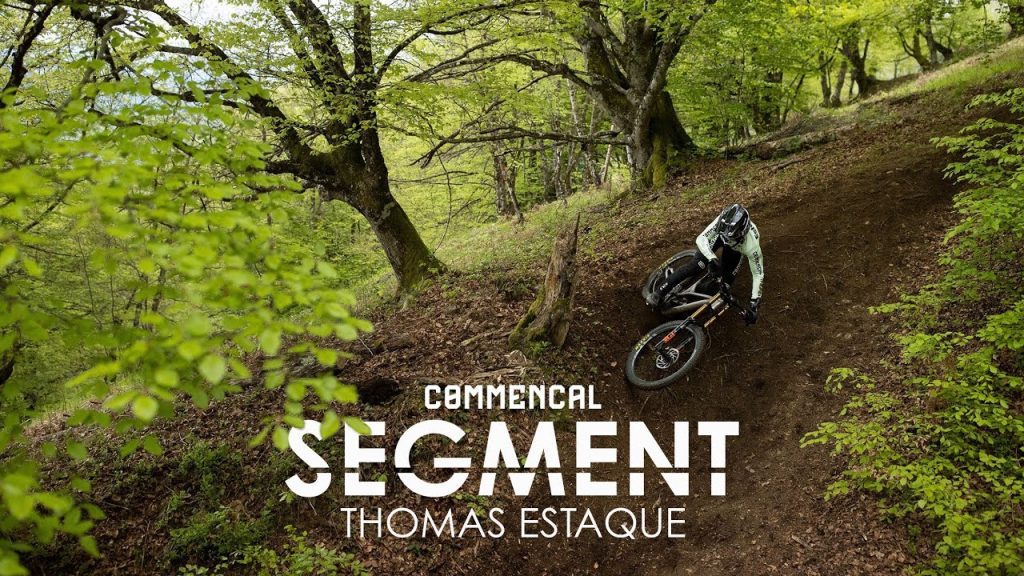 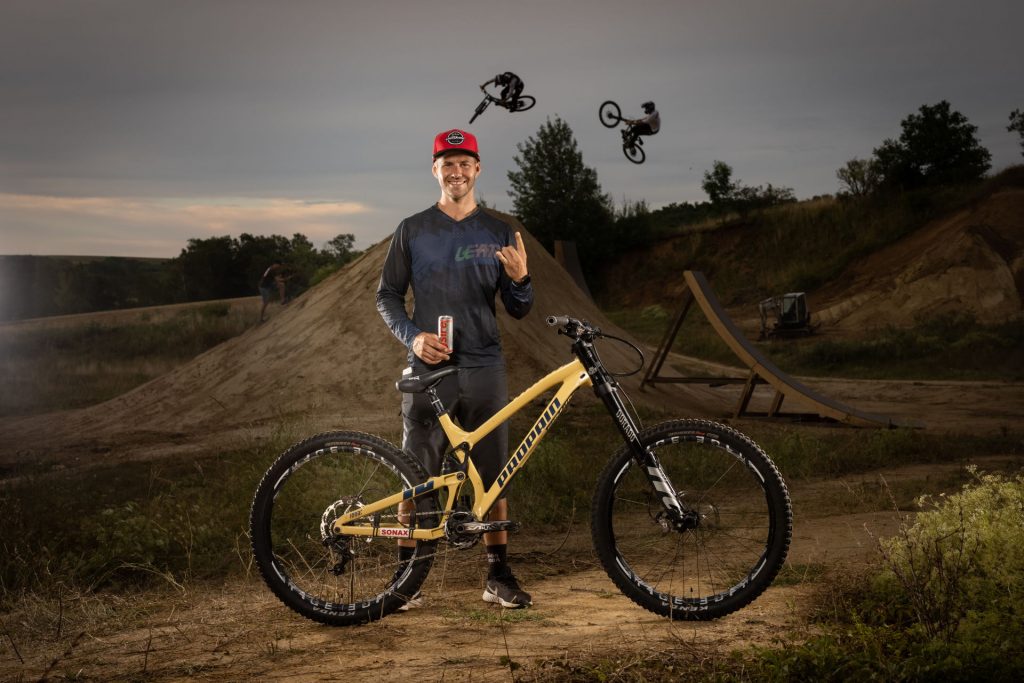 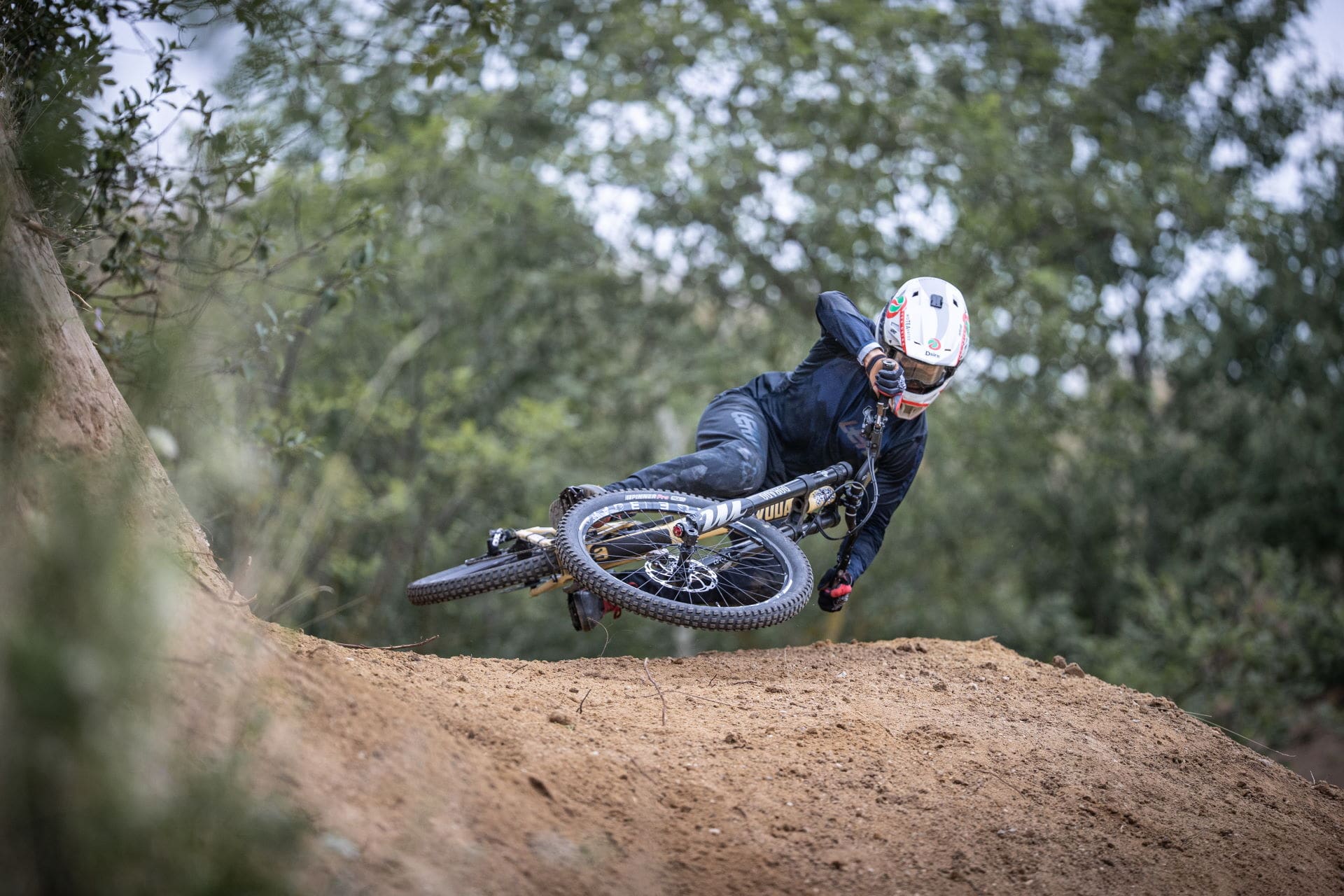 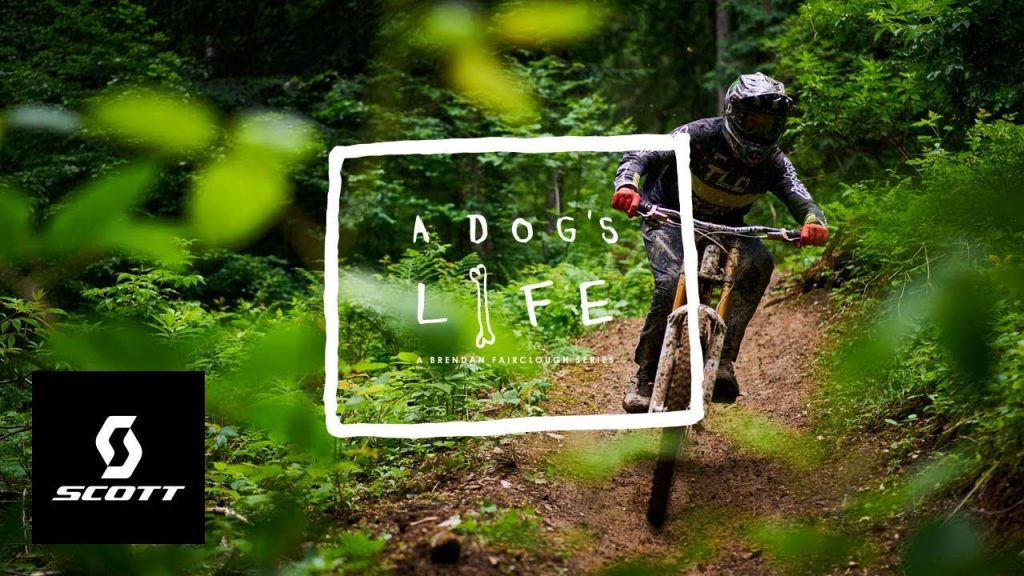 Morzine? Chatel? Champery? Morgins? Sound familiar? There’s a good reason for that. These places are home to some of the most renowned downhill and freeride lines in Europe, and Portes du Soleil encompasses them all. 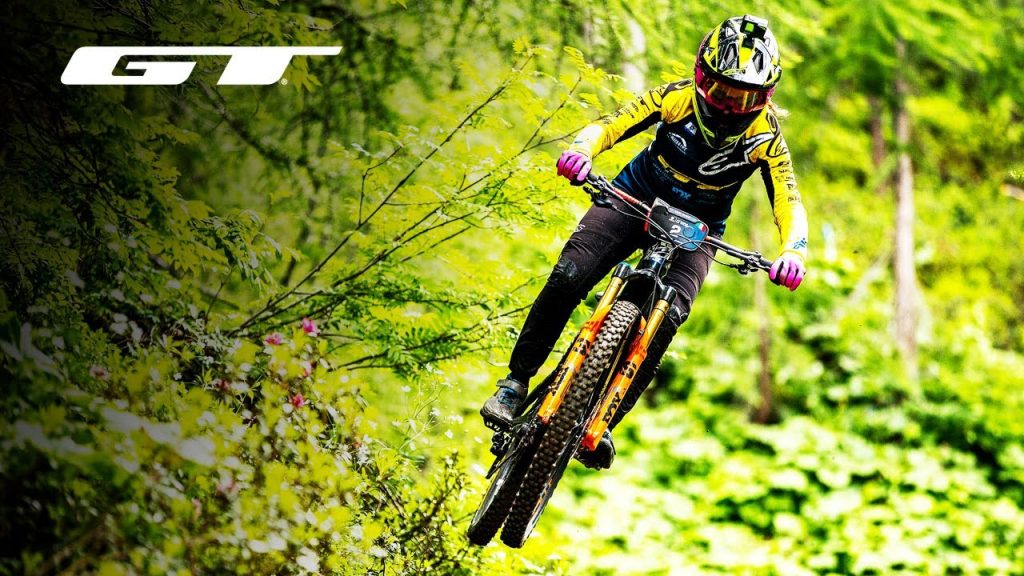 Winning an Enduro World Series doesn’t come easy. It takes a lot of talent but comes down to hundreds more aspects, some can be controlled, others just can’t.

It’s up to the rider that will put themself in the right headspace to ride the closest to the limit without hitting the ground. It’s the flow-state, a new dimension where everything just seems to work flawlessly. It’s that feeling of confidence that every racer seeks. It’s something that takes time to reach, it comes with trial and error, adaptation, and a little bit of luck.

It is a process, and we’re about to get started. Join Noga Korem, as she looks back at the start of her season and how she found her flow. 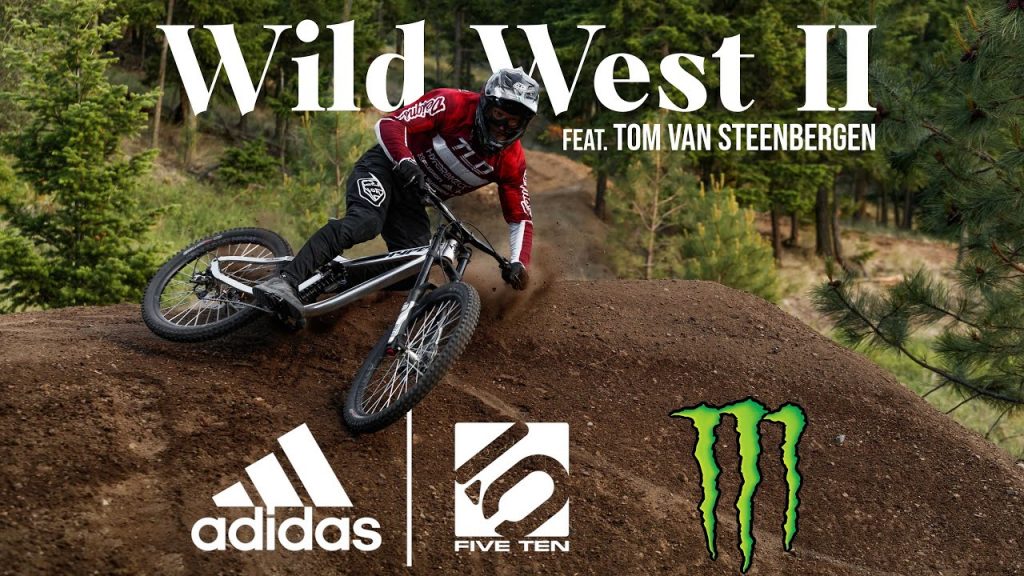 Tom Van Steenbergen lays It all on the line with ‘Wild West 2’ – a triumphant return from his award-winning debut edit in the series.

In September 2020 Tom Van Steenbergen took the internet by storm with his mind melting production Wild West, directed by Calvin Huth. 1 year on from his award winning edit, Tom returns with Wild West 2, once again pushing the limits of what is physically possible on a mountain bike.

“It’s so rad to be able to do another Wild West video. Calvin and Dan absolutely killed it. Seeing how much everyone improved their skills over the last year is sick. I can proudly say that this is the most technical and best riding I’ve ever done for a video, which was a big challenge after coming back from a femur break. I’m so pumped to finally share this one.“ – Tom Van Steenbergen 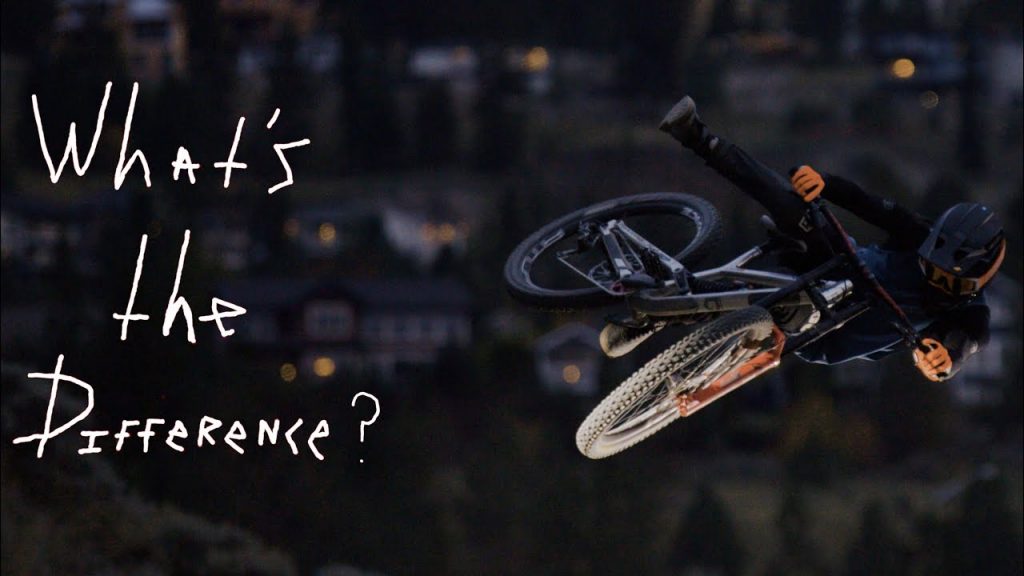