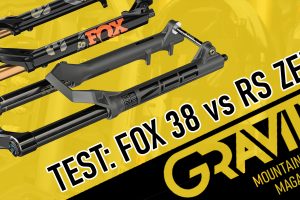 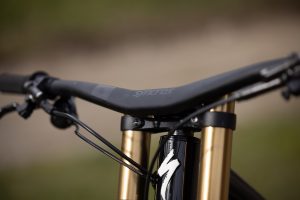 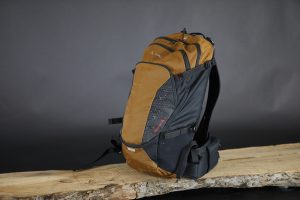 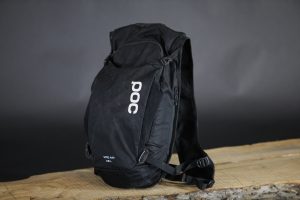 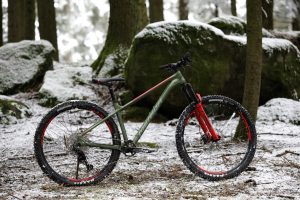 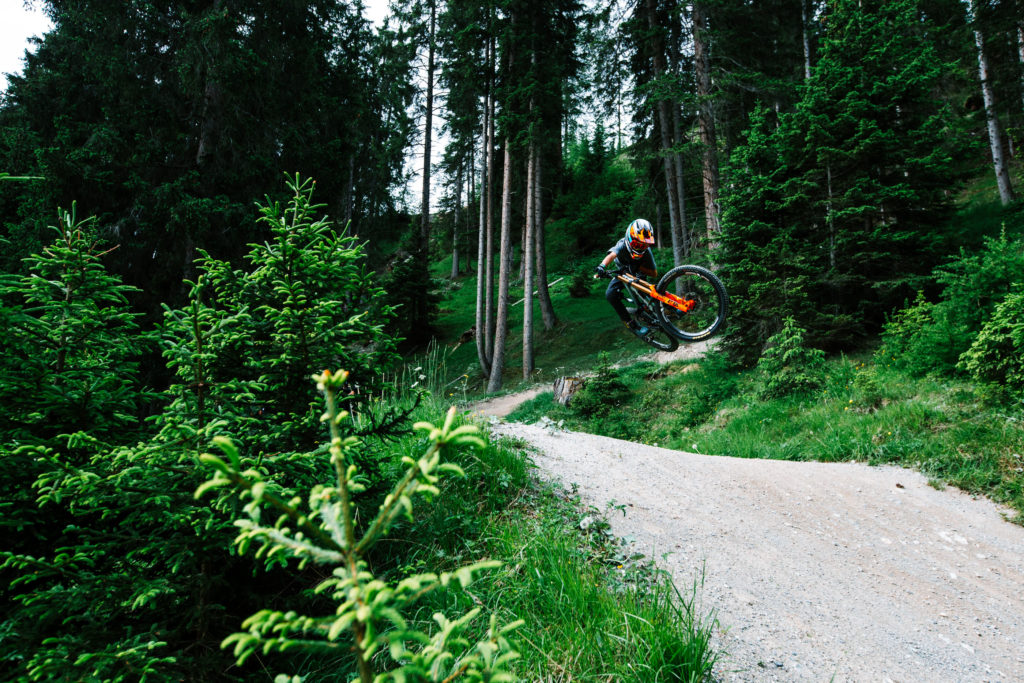 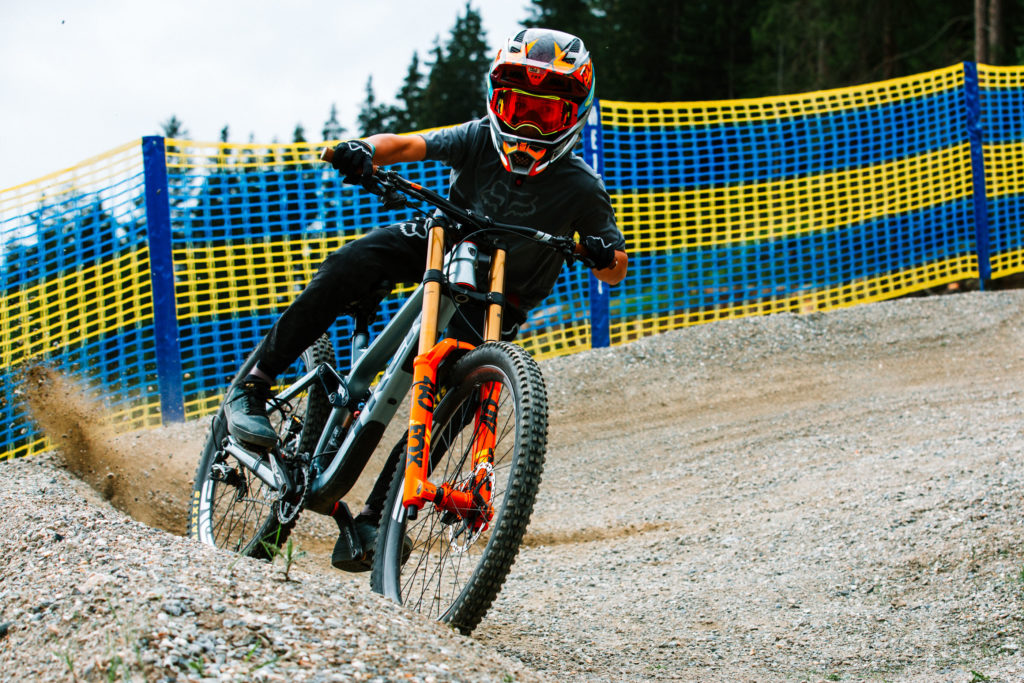 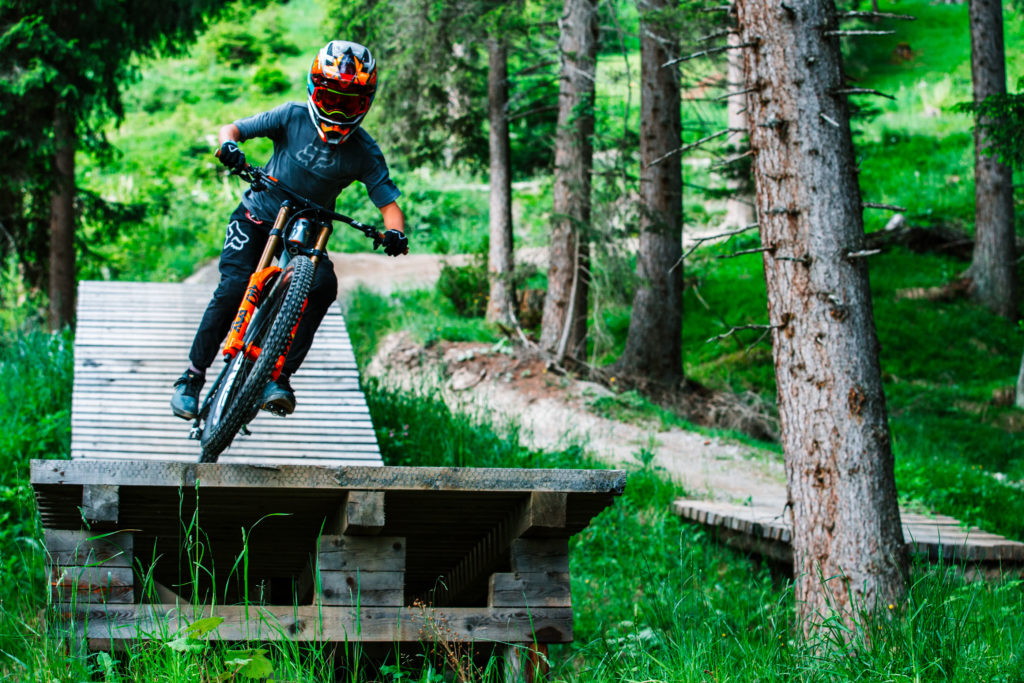 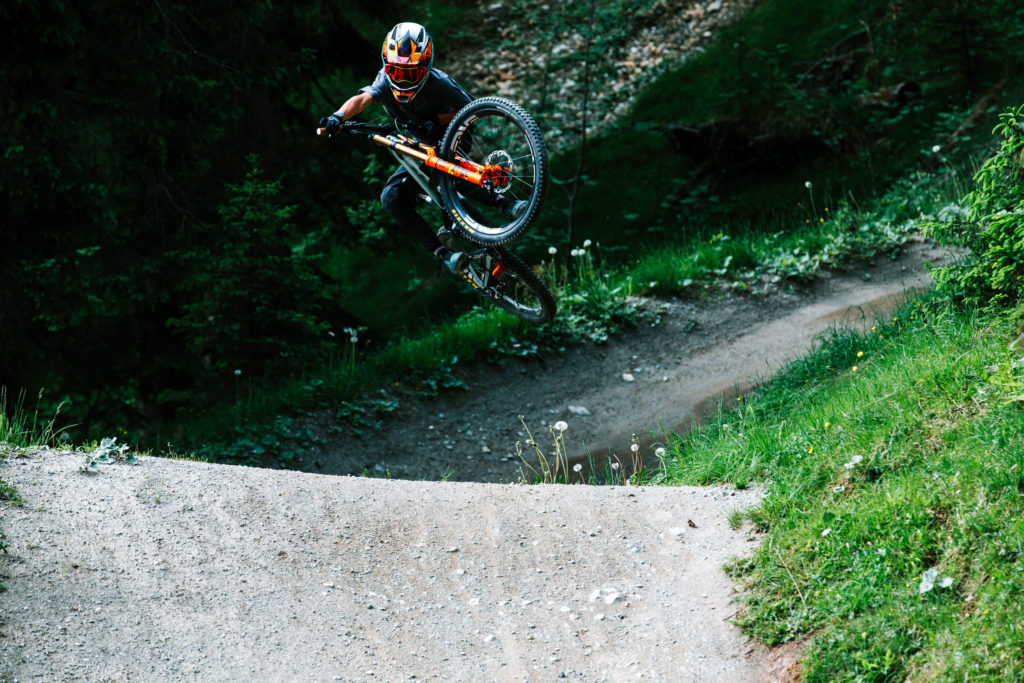 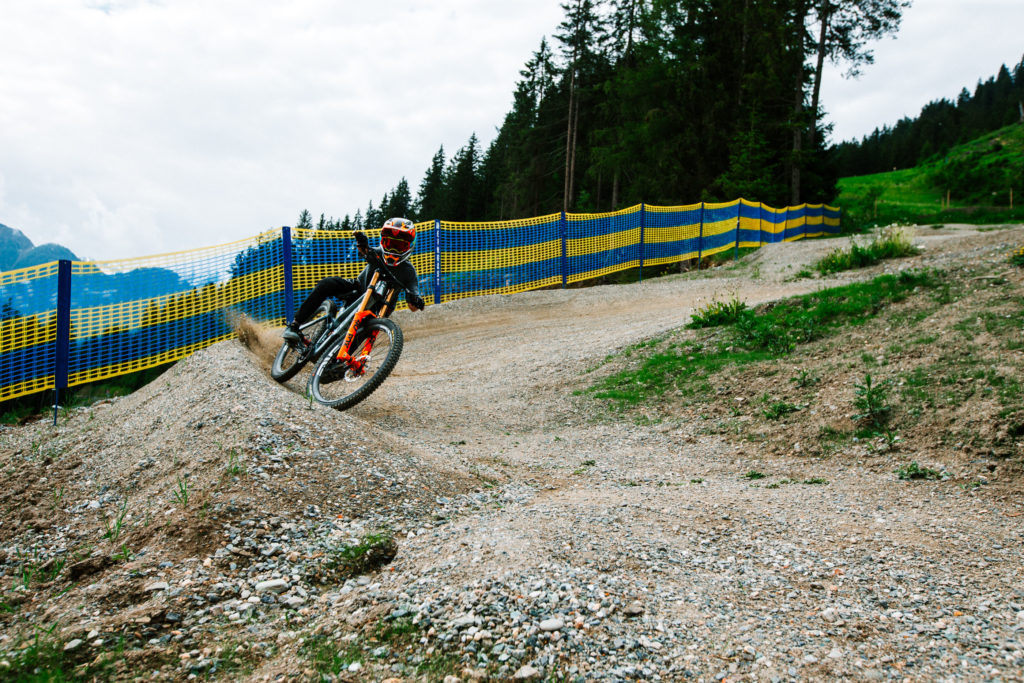 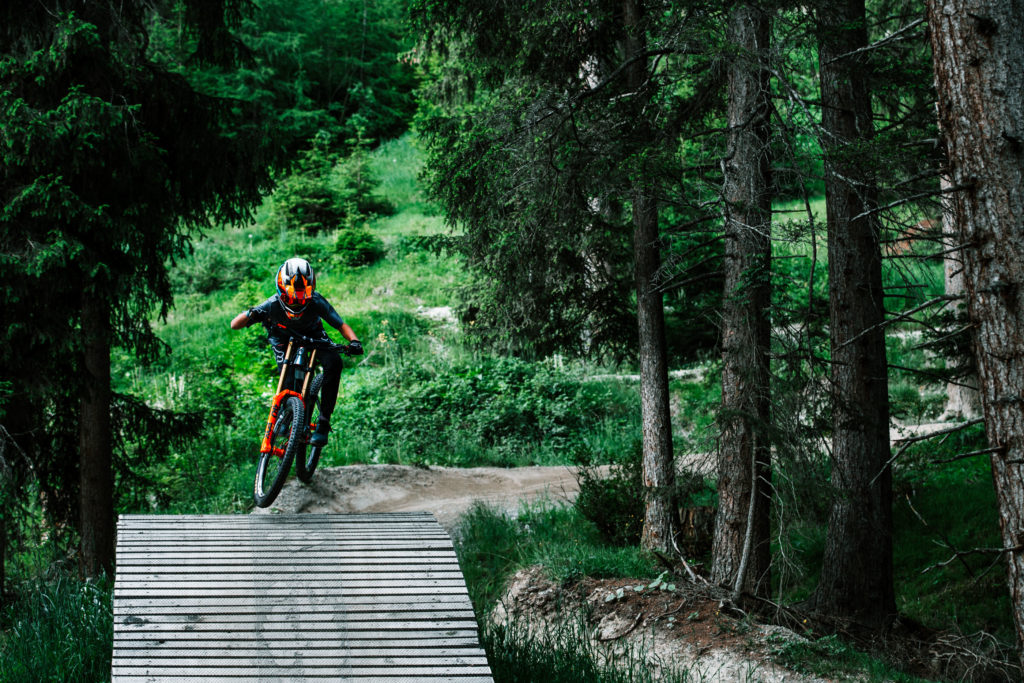 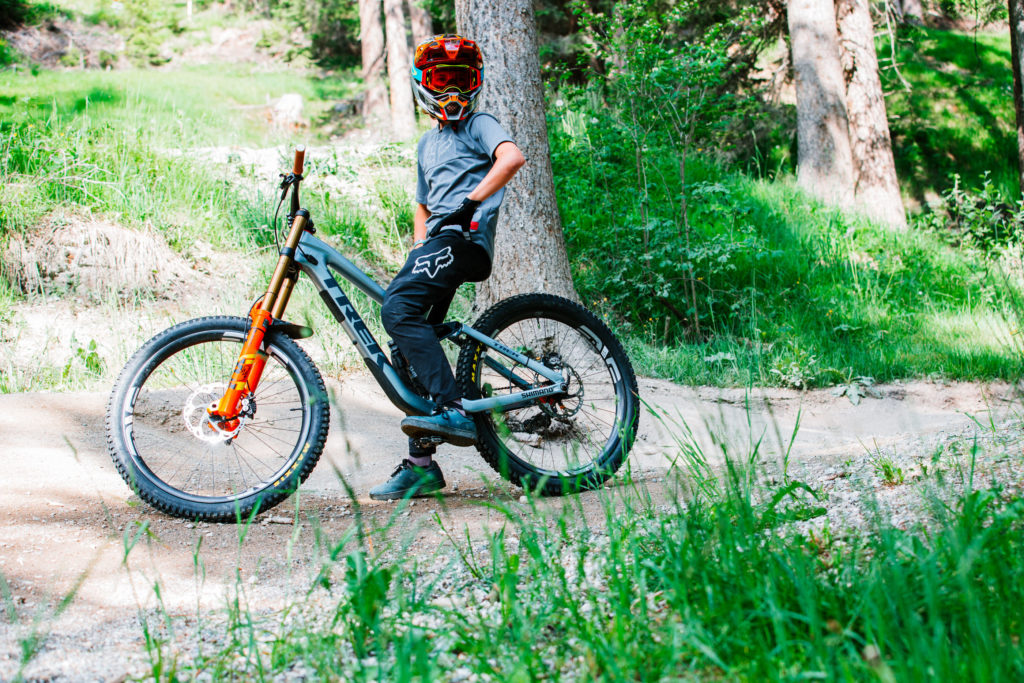 All photos by © Richard Bos 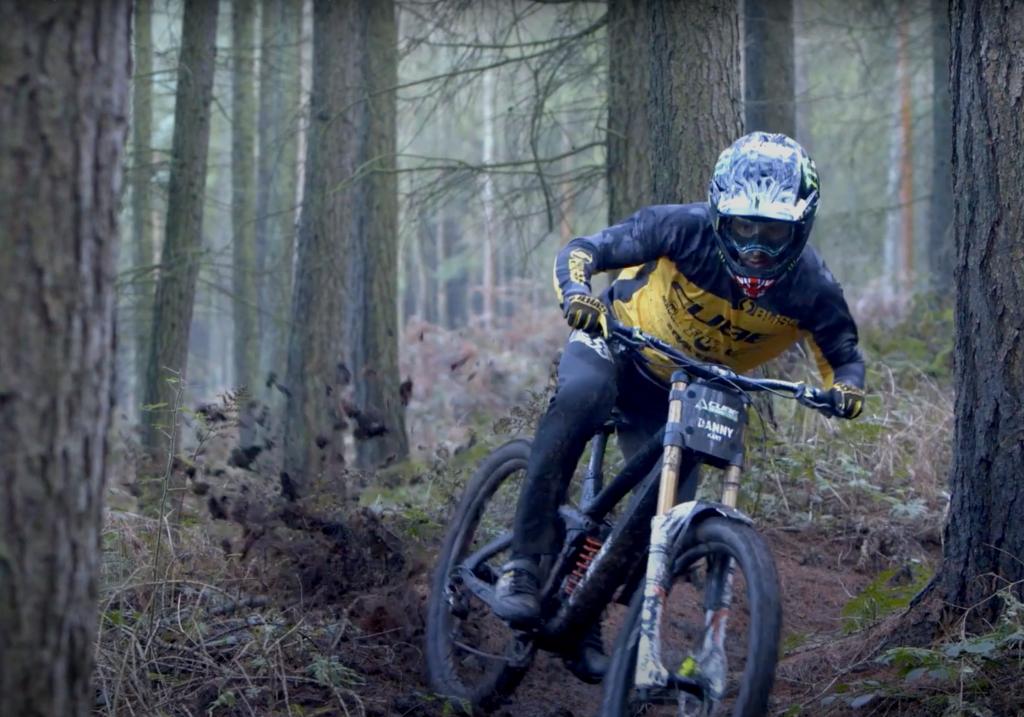 Two-time World Champion Danny Hart signs with the new CUBE Factory Racing! 29-year-old Danny Hart exploded onto the elite downhill scene with his now-legendary gold run at the 2011 World Championships. Hailing from Redcar on England’s north-east coast, the two-time UCI Downhill World Champion has multiple World Cup wins under his belt. Fondly known as the Redcar Rocket, Hart has made a name for himself as unstoppable on treacherously steep tracks in muddy conditions. In 2019 Danny finished on the podium at every round of the World Cup. Starting 2021, Danny, who with his wife Sophia has just welcomed a baby daughter, will ride for the CUBE Downhill Factory Team under a long-term contract. 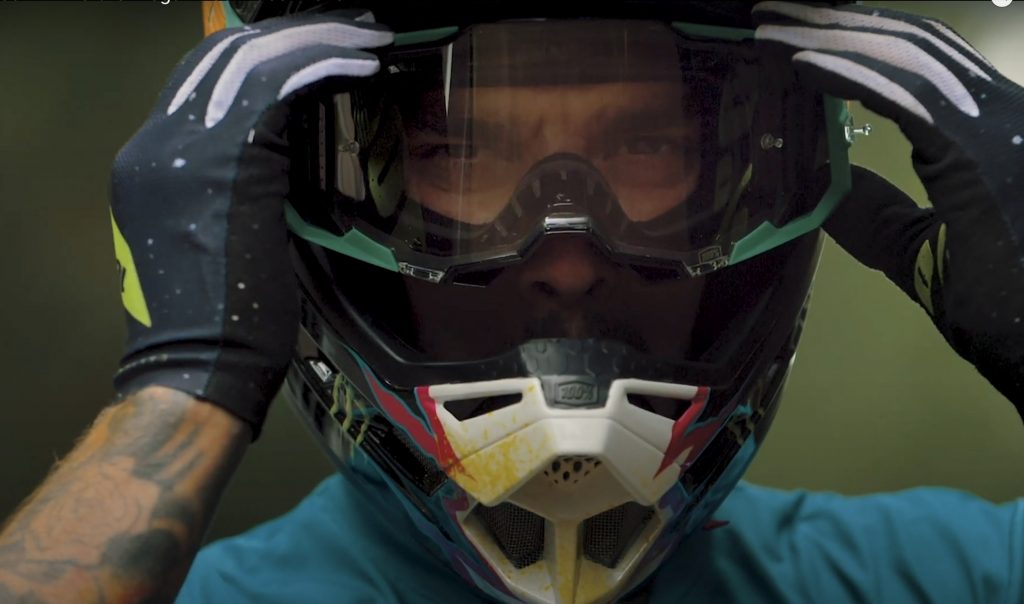 The internet may have just repaired itself from Sam Hill’s breaking it last week. We’re stoked Sam’s staying with Nukeproof for another 3 years (minimum). Probably time to show him riding the new Mega:

With Sam was absent from the 2020 Enduro World Series rounds, he’s not been in full feet up mode, although it has been nice for him to “relax” and enjoy a full year at home with his young family for the first time in his illustrious career. The V4 Mega is a ground up design and Sam’s been out to ensure the bike is dialled for the 2021 season. He’s even been putting in times against the clock (and winning) at his local Western Australia Gravity Series. With Sam taking a hattrick of Enduro World Series titles on the Mega V3, the V4 Mega had some big shoes to fill. But the redesigned V4 Mega has allowed our engineers to implement some fresh thinking and changes on both 27.5” and 29” platforms. Geometry changes, all new linkage and suspension curve and a full carbon frame (with a fully optimised carbon layup).

“My initial impression of the new (V4) Mega is how quick and positive it feels to change lines and direction on the trails. The changes also make it feel a lot more playful to ride, but really stable when you’re going fast.”- Sam Hill

Filmed in Western Australia at the awesome Linga Longa. Taking on some of his favourite enduro and downhill trails. For those that may not have been to this area, the park is pretty remote, situated about 3 hours from Perth, towards the southernmost tip of Western Australia. Originally the land was bought in 2012 as a family retreat by owner Boxer (as he put it “to run wild and free”). As a relative local Sam has been instrumental in helping design and build in the park along with hundreds of volunteers. What they have created is a little piece of MTB paradise, well worth a visit https://www.lingalongabikepark.com​ 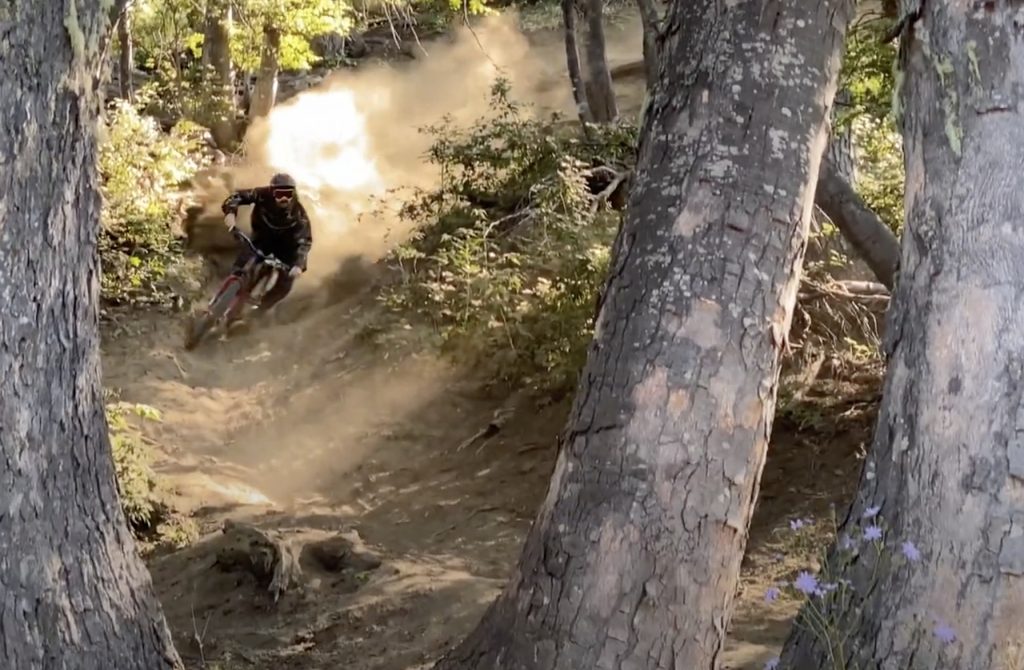 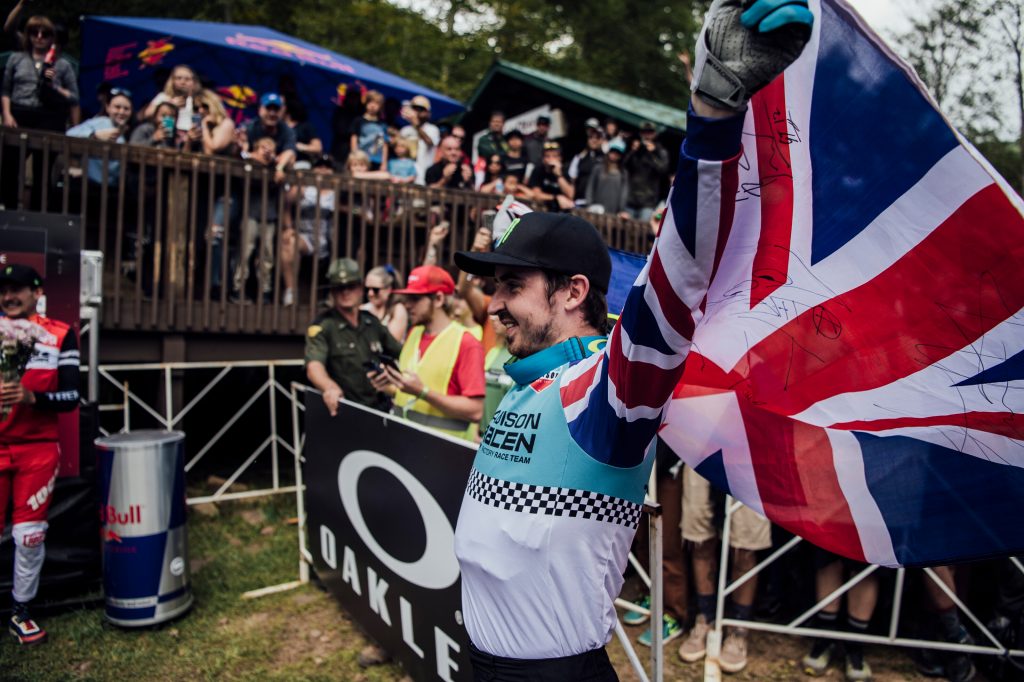 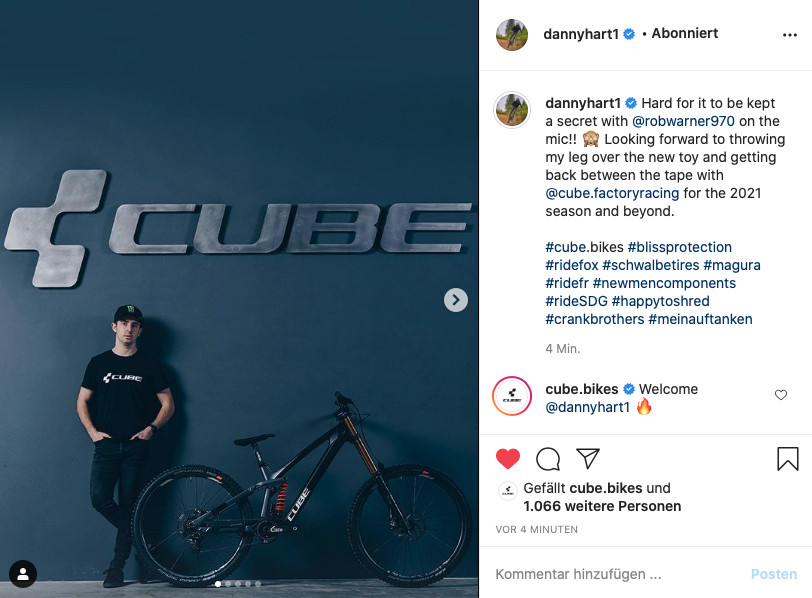 Hard for it to be kept a secret with @robwarner970 on the mic!! 🙈 Looking forward to throwing my leg over the new toy and getting back between the tape with @cube.factoryracing for the 2021 season and beyond. – Danny Hart

Two-time Downhill World Champion @dannyhart1 signs with the new @cube.factoryracing team and will ride the TWO15 and Stereo 170 for 2021 and beyond.

“I’m stoked on the new team and the bike. The first tests with the TWO15 were super promising and I can’t wait to be out there racing on it. I was welcomed into the CUBE family straight away and really felt at home,” says the CUBE Factory Racing rider. – Cube 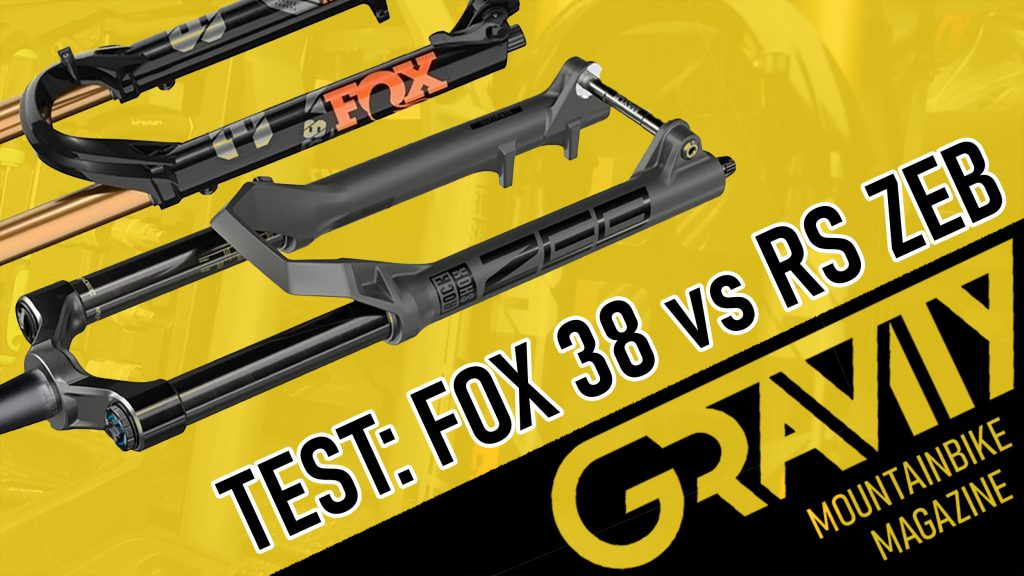 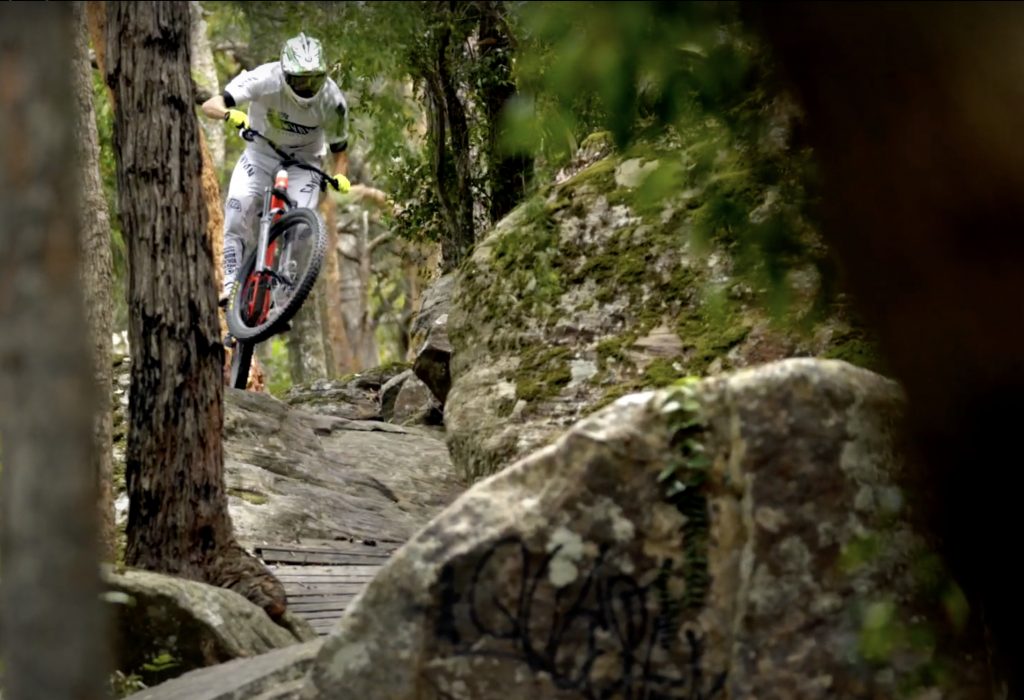